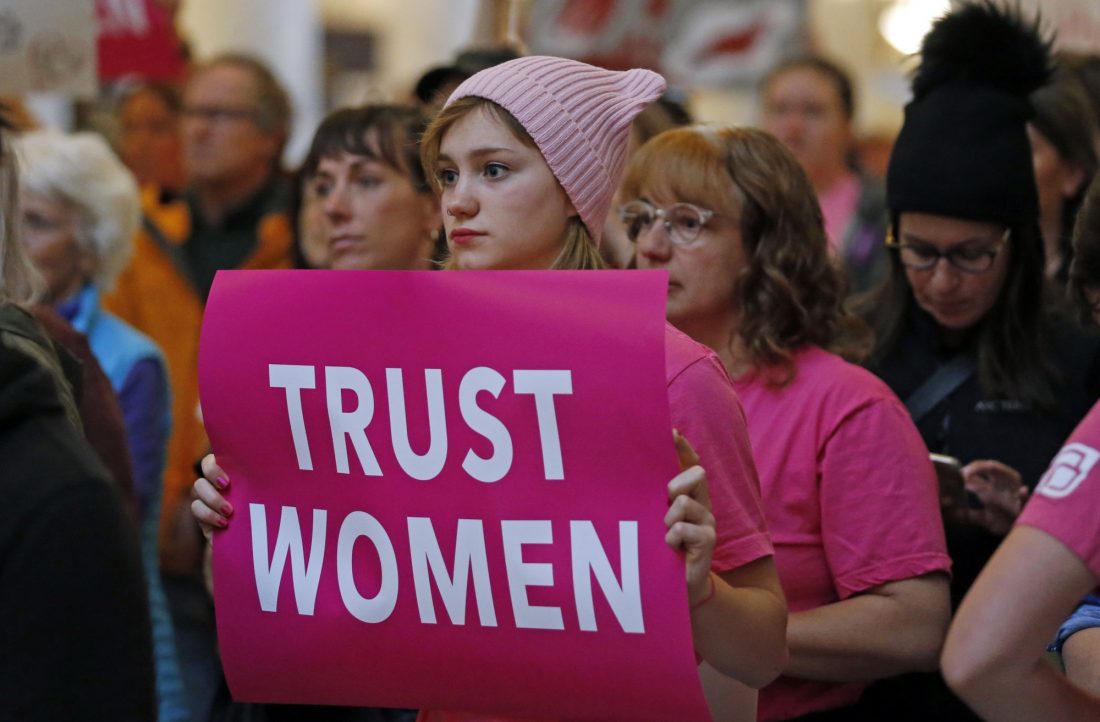 The Associated Press reached out to nearly two dozen district attorneys across seven states, and several said they would not file criminal charges against doctors who violate the laws. Even a few who left open potentially charging doctors said they would not prosecute women for having an abortion, which some legal observers say could be a possibility under Georgia’s law.

“I am never going to enforce a law that’s unconstitutional, and furthermore, especially not one that targets women and girls,” said David Cooke, chief prosecutor in Macon, Georgia, about 80 miles (130 kilometers) southeast of Atlanta.

The four district attorneys who said they would not enforce the laws at all cited the Supreme Court’s 1973 Roe v. Wade decision legalizing abortion nationwide, saying their states’ abortion laws clearly conflict with that decision. The new laws, which are not yet in effect, take aim at Roe in hopes that a new conservative majority on the court will overturn it.

For Cooke, the decision was also partly personal.

Georgia’s law bans abortion once a fetal heartbeat is detected, which can happen in the sixth week of pregnancy, before many women know they’re pregnant. It includes an exception for rape victims, but Cooke said his experience as a sex crimes prosecutor showed him that many victims are afraid to report the crime to police, often because the perpetrator has power over them.

“I’ve spent my entire career protecting women and girls and doing everything I can to get justice for them, and I am not about to abandon them now,” he said in a phone interview.

Sherry Boston, whose district includes parts of Atlanta, cited her gender and role as a mother, saying she believed it was a woman’s right to make decisions about her body and medical care. She also said her constituents don’t want her to pursue women and doctors.

“My community has spoken very clearly that they want me to put my time and resources into human trafficking, domestic violence, gun and gang violence that ultimately are a detriment to our community,” she said in a phone interview.

In Salt Lake City, Utah, District Attorney Sim Gill said he’s received angry calls from some residents since announcing that he would not prosecute doctors for any violations of Utah’s ban on abortion after 18 weeks. Gill’s county includes the state’s only two abortion clinics.

“I called some of them back, and I said to them, ’This isn’t about my politics, but let me ask you, ‘Do you want me to use the authority of my office to violate the constitutional rights of somebody?’” he said during a recent phone interview. 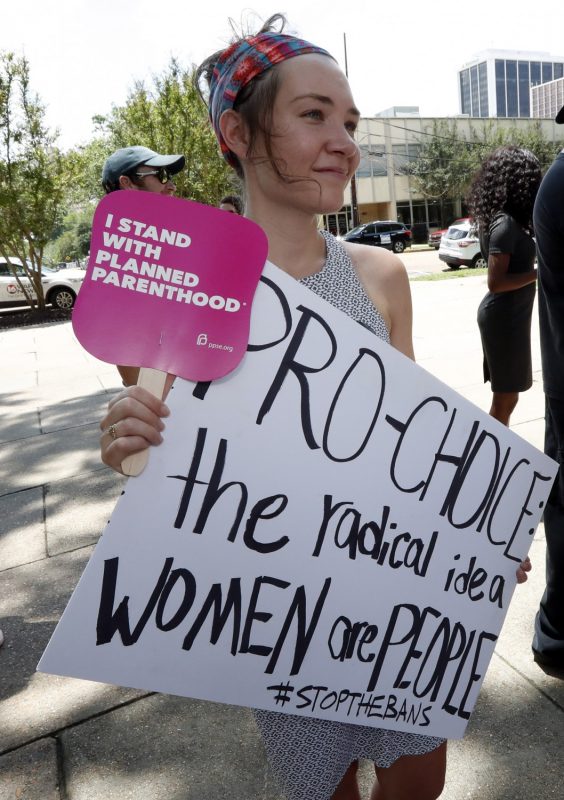 The pushback highlights the vast authority of elected prosecutors and raises the potential for uneven enforcement of abortion laws within states.

“DAs have a tremendous amount of discretion,” said Peter Skandalakis, executive director of the Prosecuting Attorneys’ Council of Georgia, which trains prosecutors and guides them on their professional responsibilities. “All DAs have a lot more on their plate than they can possibly do when they’re looking at cases on whether or not they prosecute.”

Of the district attorneys AP contacted in Georgia, Alabama, Mississippi, Utah, Louisiana, Ohio and Missouri — states that have recently enacted or are about to enact abortion restrictions — most did not respond or declined to comment.

Circuit Attorney Kimberly Gardner in St. Louis, Missouri, said in a statement that her office was examining the effect of the state’s abortion law on health care providers in the city. Missouri banned abortions on or beyond the eighth week of pregnancy without exceptions for cases of rape or incest. Doctors who violate the cutoff could face five to 15 years in prison.

Other prosecutors were critical of decisions not to enforce the law.

John Melvin, acting district attorney in Cobb County, an Atlanta suburb, said in a statement that prosecutorial discretion is important.

“It does not allow prosecutors to ignore whole cloth the laws that our legislature passes. To do so would violate their oath to enforce the laws as well as their ethical obligations to do the same,” he said.

Ryan Leonard, district attorney in a county about 20 miles (33 kilometers) west of Atlanta, told the Daily Report that women could be prosecuted for murder under the state’s law and should not have an abortion if they want to avoid criminal charges. He did not return a message from The Associated Press.

The new laws will almost certainly be put on hold while legal challenges play out.

Boston said she would still refuse to prosecute anyone under Georgia’s law if the U.S. Supreme Court overturned Roe v. Wade and the law went into effect.

Gill said prosecutors could still try to find “a measure of justice” in cases presented to them. “Justice is defined by proportionality,” he said. “It’s defined by equity and equality.”