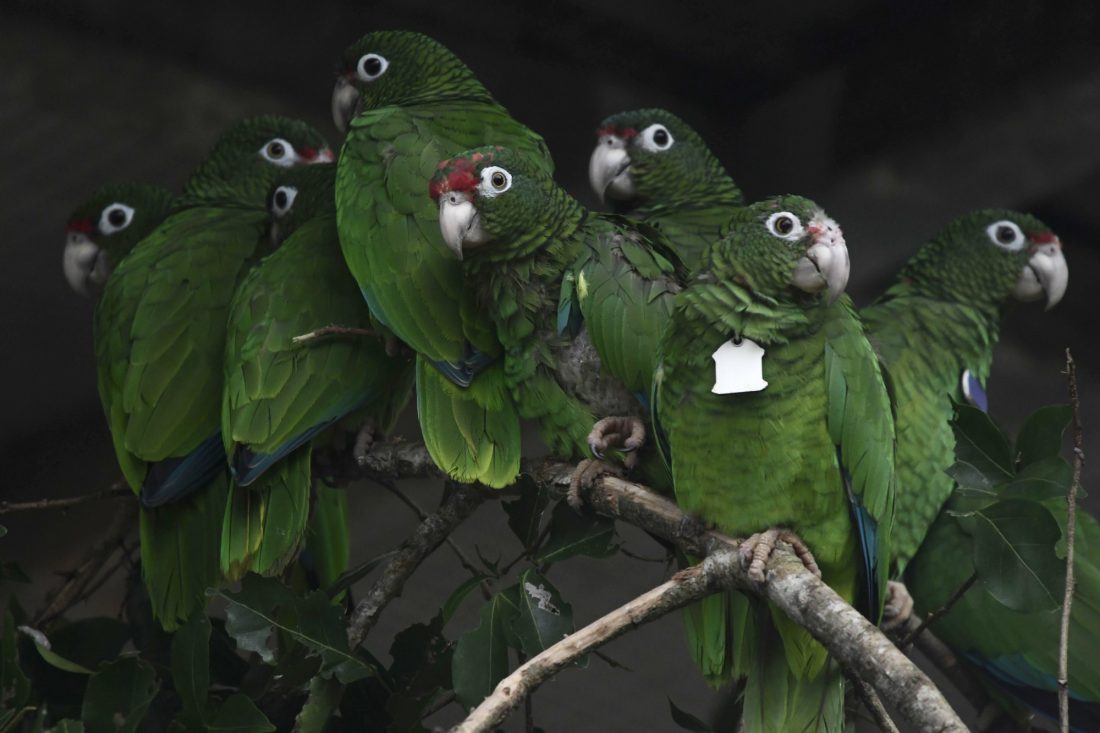 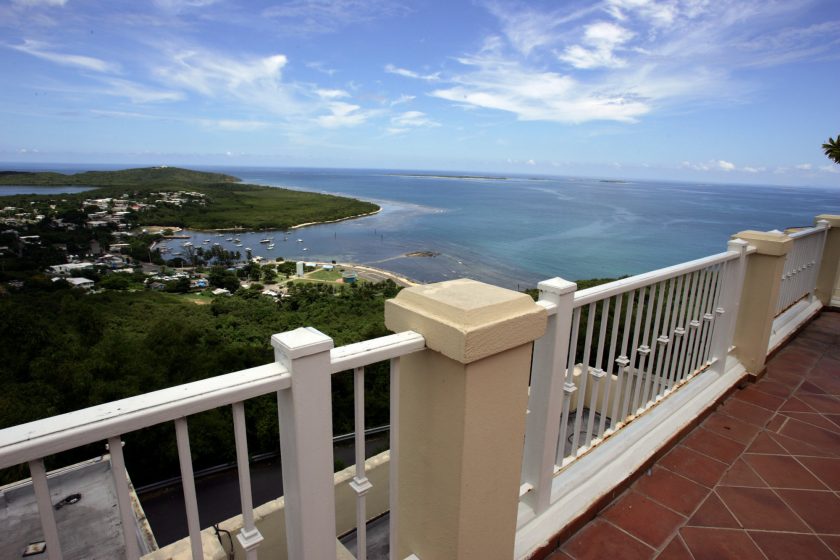 A record 1.7 million cruise ship passengers are expected to visit this fiscal year, new hotels have opened, additional flights have been added and the smaller of the island’s two international airports saw a record 54,000 passengers in February.

A handful of hotels remain closed since the Category 4 storm hit in September 2017 and caused more than an estimated $100 billion in damage, but resorts including the Ritz and the Caribe Hilton are slated to open in upcoming months.

Overall, life in the capital of San Juan and surrounding areas is back to normal for tourists, although those who venture outside the metropolitan area will likely encounter a smattering of blue roofs, the occasional wayward light post and debris that still hasn’t been collected. Brief power outages still hit occasionally as the government prepares to privatize an aging and poorly maintained grid that was destroyed by the hurricane, and water shortages have hit parts of Puerto Rico’s north coast since 30 percent of the island is experiencing a moderate drought that is affecting 791,000 of its 3.2 million inhabitants.

All beaches are open to visitors, and most trails at the tropical forest of El Yunque are open as well, although some popular sites remain temporarily closed to the public as crews continue to clear debris.

Some areas that are worth a day trip include El Yunque and the nearby coastal town of Luquillo in northeast Puerto Rico, topped off by a night visit to a nearby bioluminescent bay where visitors can paddle around in a kayak. Also worth visiting are Cueva del Indio and Cueva Ventana on Puerto Rico’s north coast: one offers a seaside glimpse into petroglyphs carved into stone by Taino Indians and the other a sweeping view of the island’s northern karst region.

Make sure to leave enough time to follow the lechonera route in Guavate and eat pork in the island’s central mountains, topped off by fritters such as alcapurrias and empanadillas and a shot of chichaito — anise and rum.