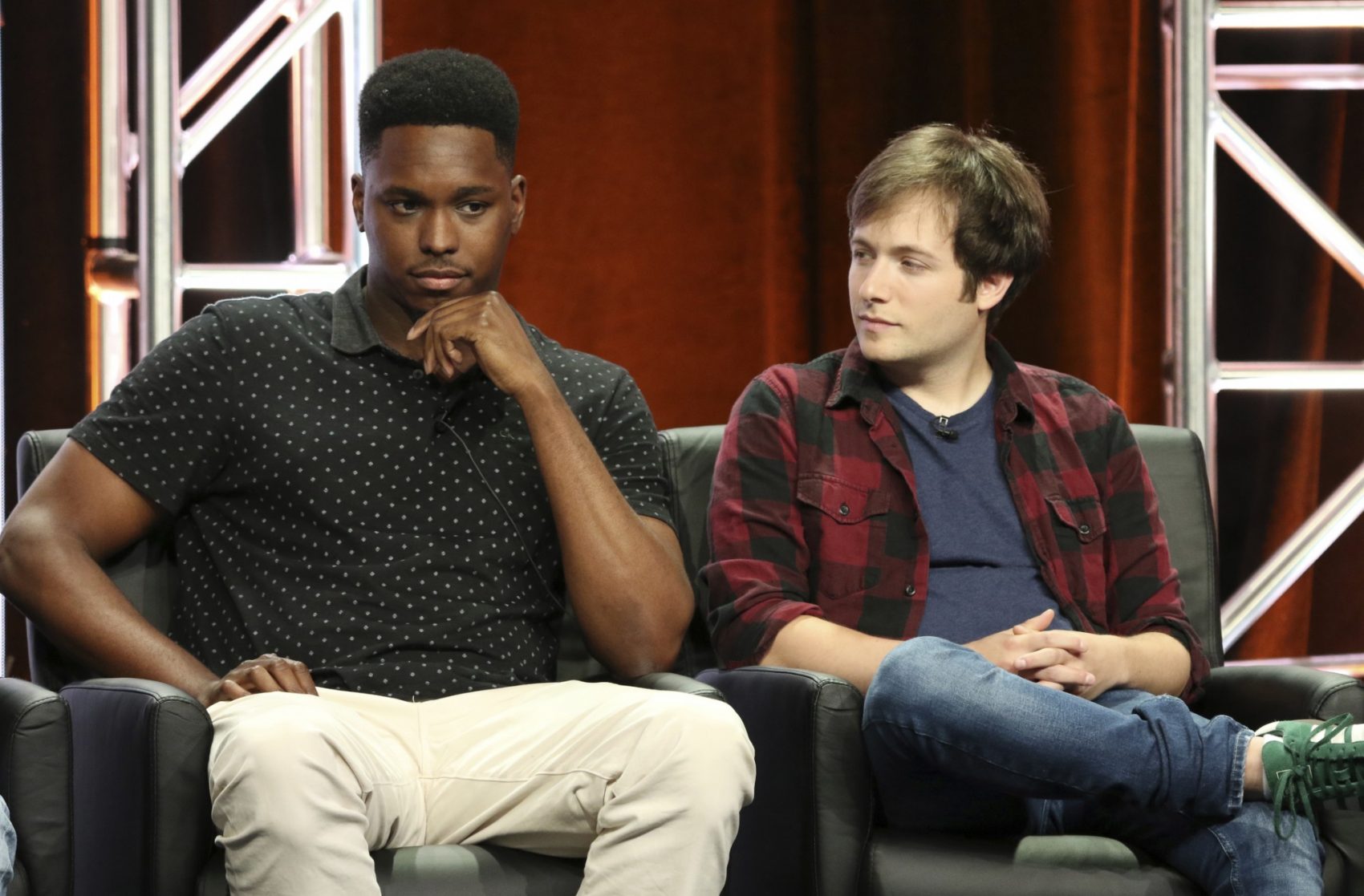 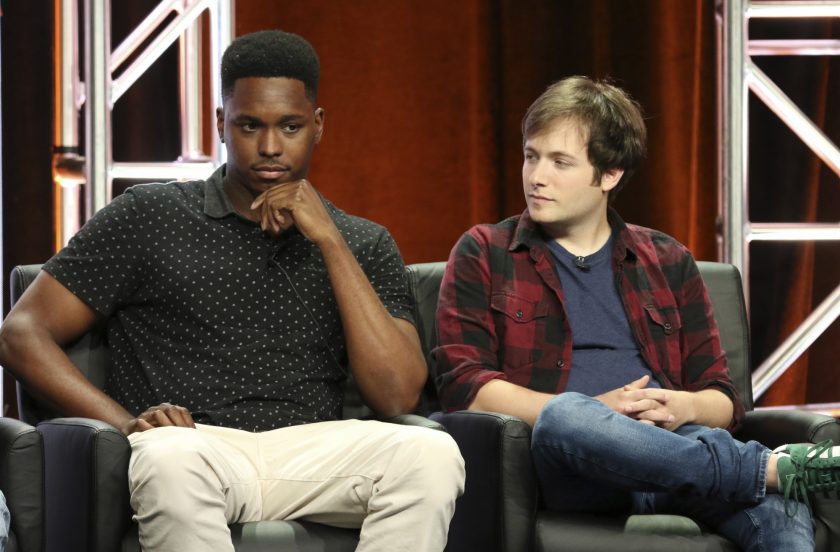 Rising comedian, producer and writer Kevin Barnett died Tuesday at the age of 32. He co-created the Fox series Rel with Lil Rel Howery. Barnett’s talent agency confirmed his death in a tweet.

“We are deeply saddened by the passing of our friend and client Kevin Barnett. He was an incredible talent and a wonderful person. Our thoughts are with his family and friends. We will miss him,” United Travel Agency posted on Twitter.

Barnett was building his name as a standup comic, writer and actor for shows like Rel and The Carmichael Show. In addition to previously being a writer for Comedy Central’s Broad City, he was also a series regular on MTV2’s Guy Code and appeared in Chris Rock’s Top Five.

The cause of death has not been released.