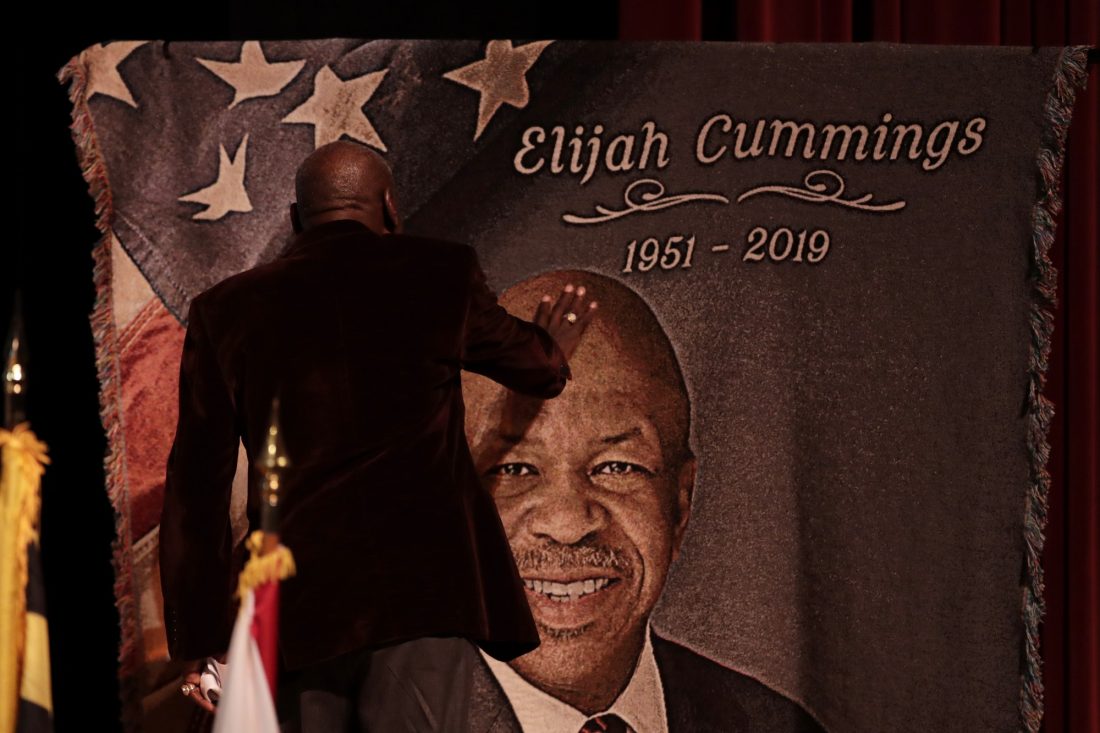 Rep. Elijah Cummings To Lie In State At US Capitol Ceremony

WASHINGTON (AP) — The late Maryland Rep. Elijah Cummings will be remembered by congressional leaders and colleagues as he lies in state at the Capitol.

House Speaker Nancy Pelosi, Senate Majority Leader Mitch McConnell and other congressional leaders will speak at an arrival ceremony Thursday before Cummings lies in state at Statuary Hall. The public will be allowed to pay their respects to Cummings later Thursday.

Cummings was a Democrat and chairman of the House Oversight and Reform Committee. Cummings died Oct. 17 after complications from long-standing health problems.

A wake and funeral are planned Friday in Baltimore.

A sharecropper’s son, Cummings rose to become a civil rights champion, committee chairman and a leader of an impeachment inquiry of President Donald Trump.

As a tribute to Cummings, no votes are scheduled Thursday in the House.