ATLANTA (AP) — The Georgia state House has passed legislation brought by Republicans that could lead to a sweeping overhaul of state election law. Proposed changes include provisions adding new requirements and restrictions on absentee voting and giving the GOP-led legislature greater control over the administration of elections. Democrats and voting rights groups say the bill, passed Thursday, would disproportionately disenfranchise voters of color. It’s part of a wave of GOP-backed election bills introduced in states across the country after former President Donald Trump stoked false claims that fraud led to his loss in November. The measure could result in a House-Senate conference committee where the chambers hash out their differences before voting again on a compromise. 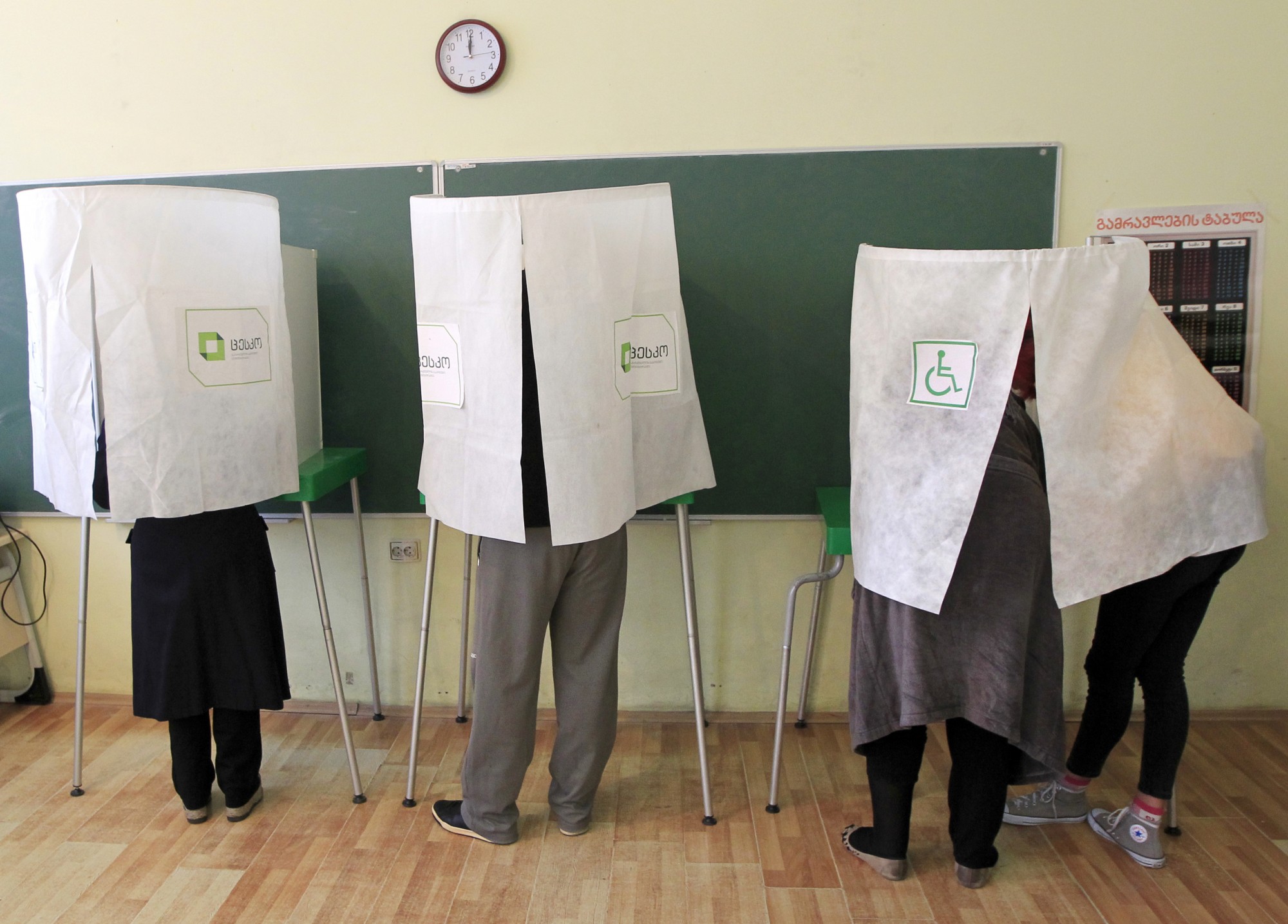