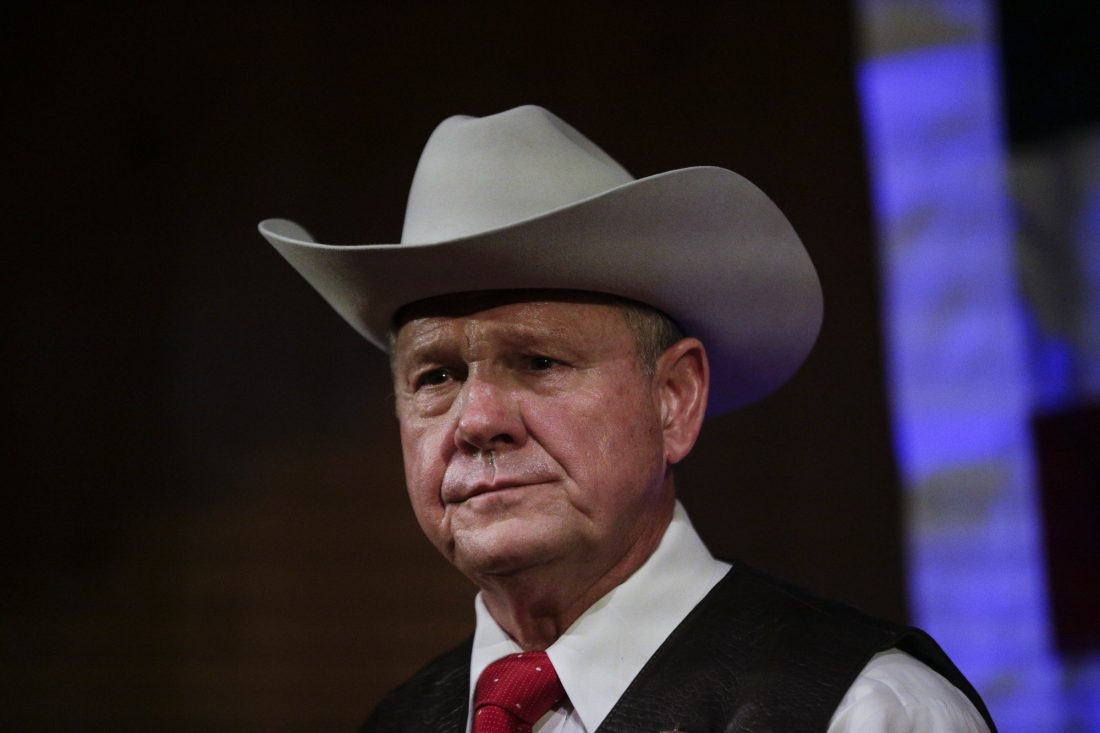 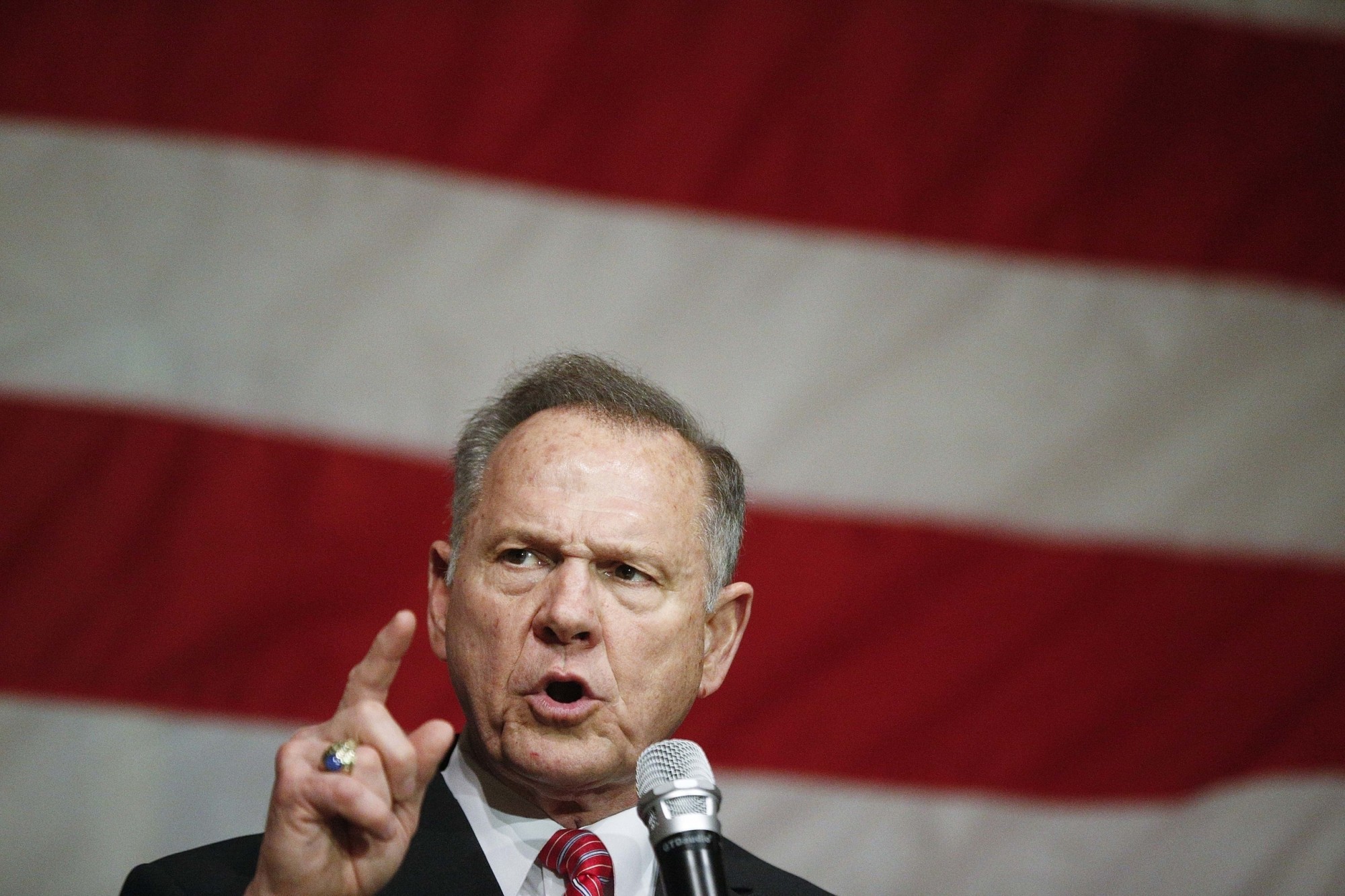 (Montgomery, AL) — Former Alabama Chief Justice Roy Moore is set to make an official announcement this afternoon on his plans for the 2020 U.S. Senate race. Moore ran as the Republican candidate in the 2017 special election for Alabama’s Senate race, which he lost to Doug Jones. His campaign was dogged by allegations of sexual misconduct.