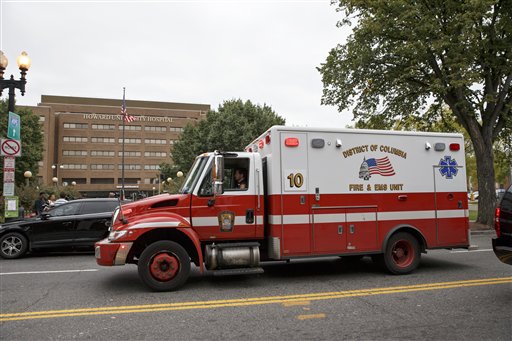 DC Police have confirmed that a man who got into a physical altercation with another person last week in Southeast has died.

The victim has been identified as 48-year-old Berner Richard Johnson III. He was a long time Senate employee. Witnesses say he was inside of the Scarlet Oak restaurant when he got into a verbal argument with someone. The two ended up outside and the verbal exchange turning into a physical one. Johnson was hit and fell to the ground.

Sources say it took first responder’s 19 minutes to get him breathing. He remained in intensive care at Medstar Washington Hospital Center for four days before succumbing to his injuries. The medical examiner has not ruled on his cause of death.

Police are looking for anyone who may have witnessed the fight around 11:30 p.m. on May 15th in the 100 block of K street in Southeast.