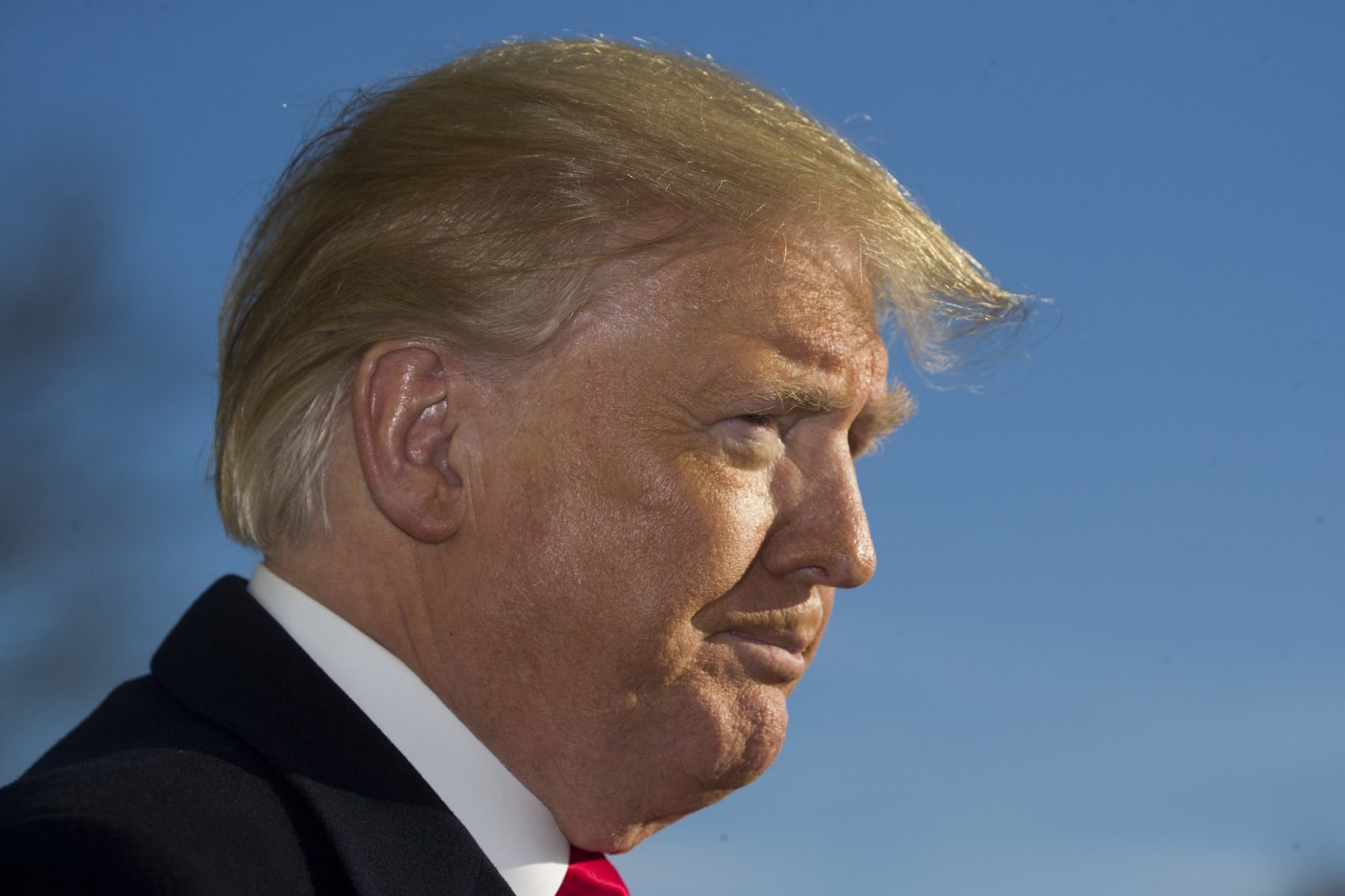 (Washington, DC) — Senate leaders are finalizing details of the Trump impeachment trial, which starts tomorrow. The first day will likely be devoted to a debate over the constitutionality of the proceeding involving now-former President Donald Trump. Each side will get two hours to debate before a vote. It’s a repeat of a recent vote that was forced by Kentucky Republican Senator Rand Paul. That resulted in a 55-45 vote that the trial is constitutional. Opening statements would start Wednesday, with each side getting up to 16 hours to present their cases. That would likely be spread out over two days. The single House article of impeachment accuses the former President of inciting the violent and deadly attack at the Capitol on January 6th. 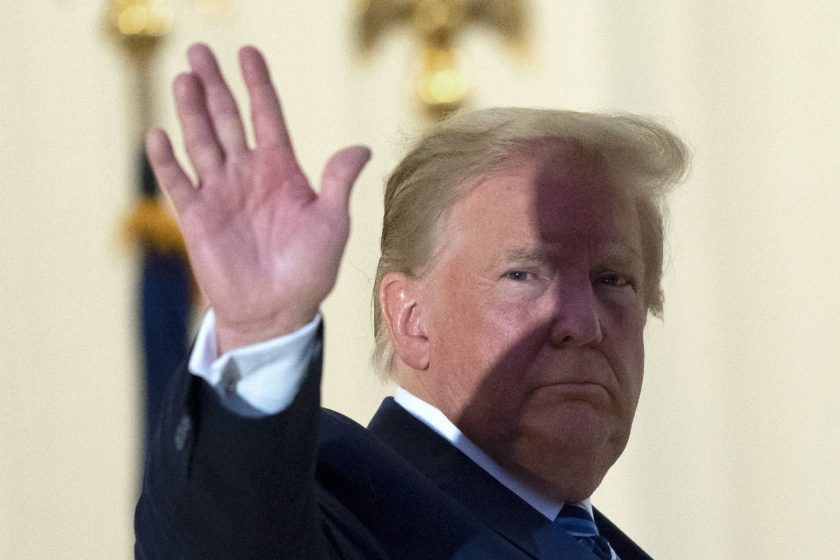