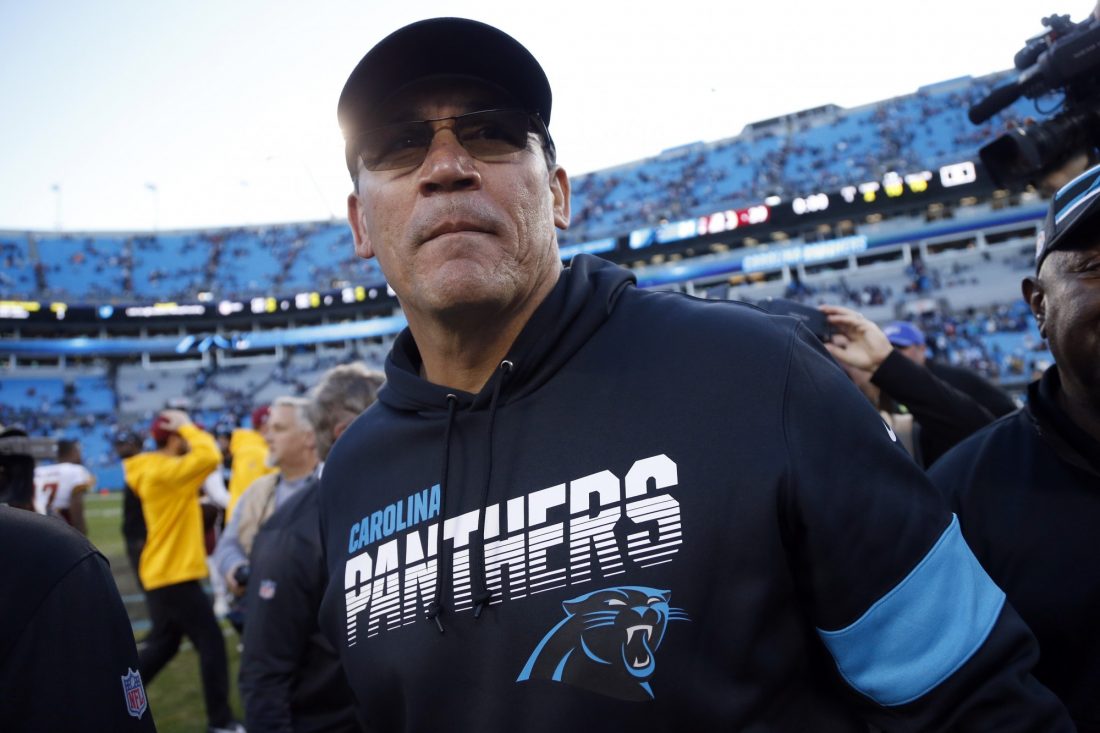 ‘Skins Have A New Coach

(Washington, DC) — Former Carolina Panthers head coach Ron Rivera is taking over the Washington Skins. Multiple sources say Rivera and the Redskins have reached an agreement on a deal for him to take over coaching in the nation’s capital. Rivera lost his job in Carolina at the start of December, but told reporters at the time he would coach again. The Redskins have struggled for years. They fired Jay Gruden in October after an 0-and-5 start. NFL insider Ian Rapoport says Rivera is getting a five-year deal.