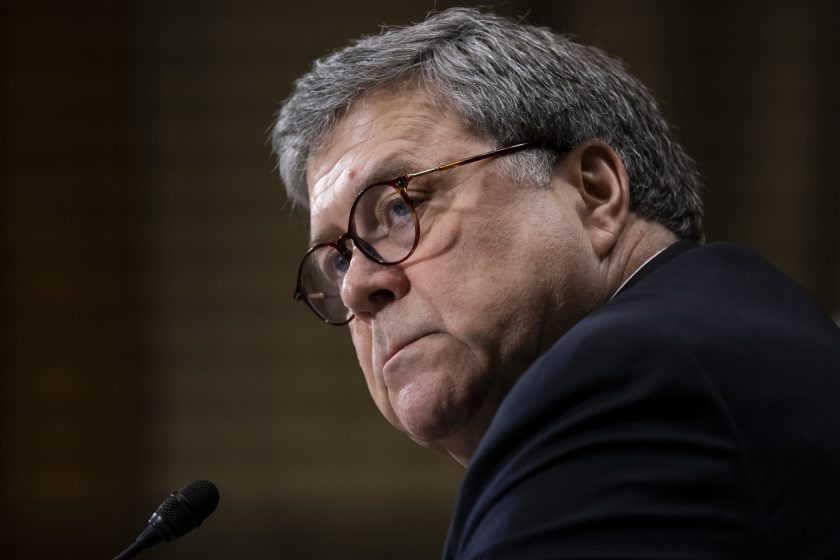 (Washington, DC) — House Speaker Nancy Pelosi is accusing Attorney General Bill Barr of lying to lawmakers about Special Counsel Robert Mueller’s  final report. During a Capitol briefing today, Pelosi said — “He lied to Congress; if anybody else did that, it would be considered a crime.” Pelosi did not elaborate on what she believes Barr lied about. She also argued that the attorney general is more loyal to President Trump than he is to the American people. Barr testified about the Mueller report for several hours in a Senate hearing yesterday.

The attorney general refused to show up for scheduled House testimony today in a dispute with Democrats over the format of the hearing in the Judiciary Committee. Dems wanted staff lawyers to question Barr, along with House members.