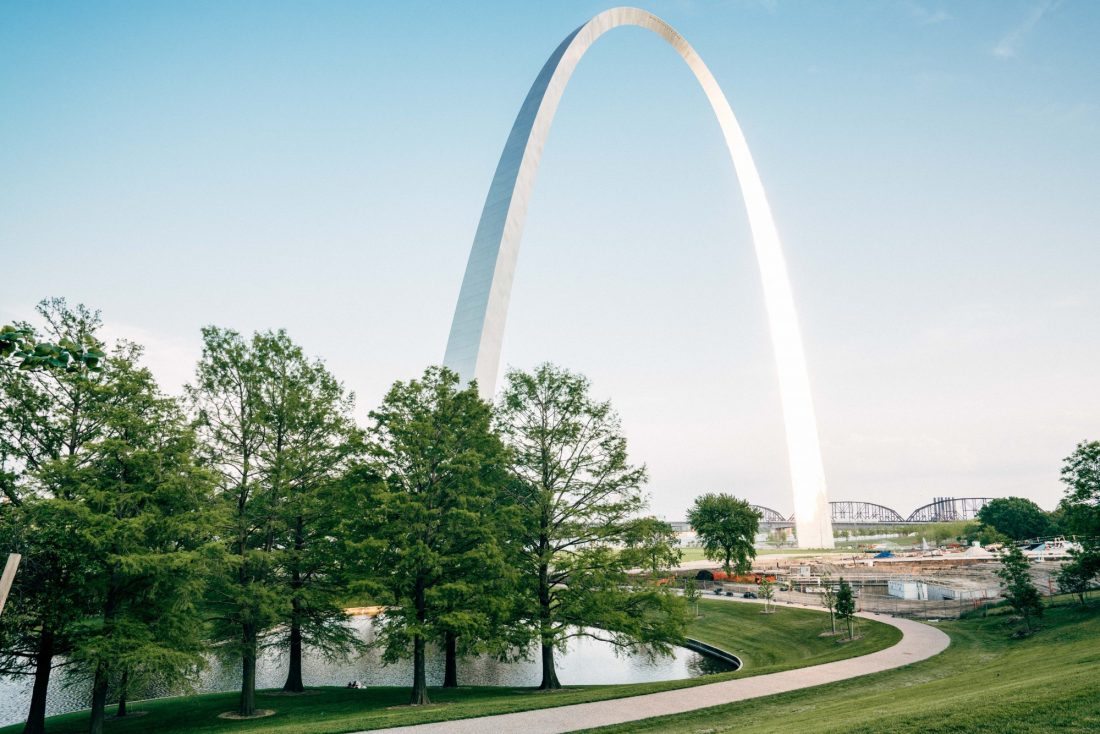 The new documentary “St. Louis Superman” is a portrait of Bruce Franks, Jr… a 34-year-old battle rapper, and Ferguson, Missouri activist turned-state representative from St. Louis.  This verite documentary follows Bruce at a critical juncture in his life. He’s forced to deal with the mental trauma he’s been carrying for nearly 30 years, ever since his 9-year-old brother was shot and killed in front of him.   It is a look at an issue that has played out across this nation.  Los Angeles, Baltimore, Washington, DC, New York and other places.  Incidents that spark civil unrest and activism.  This is a story about how we respond after that.

MTV will broadcast the film on its network later this year. 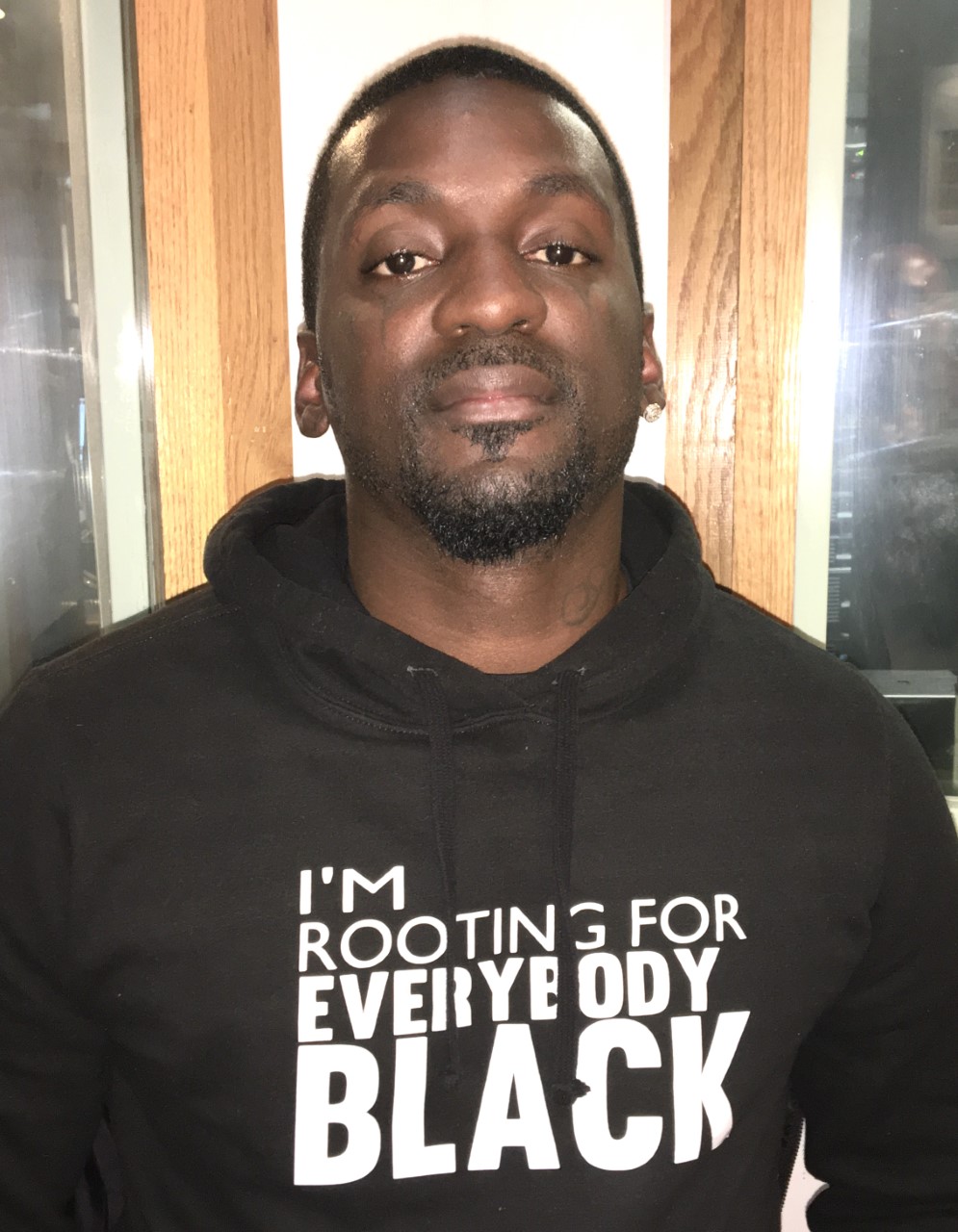 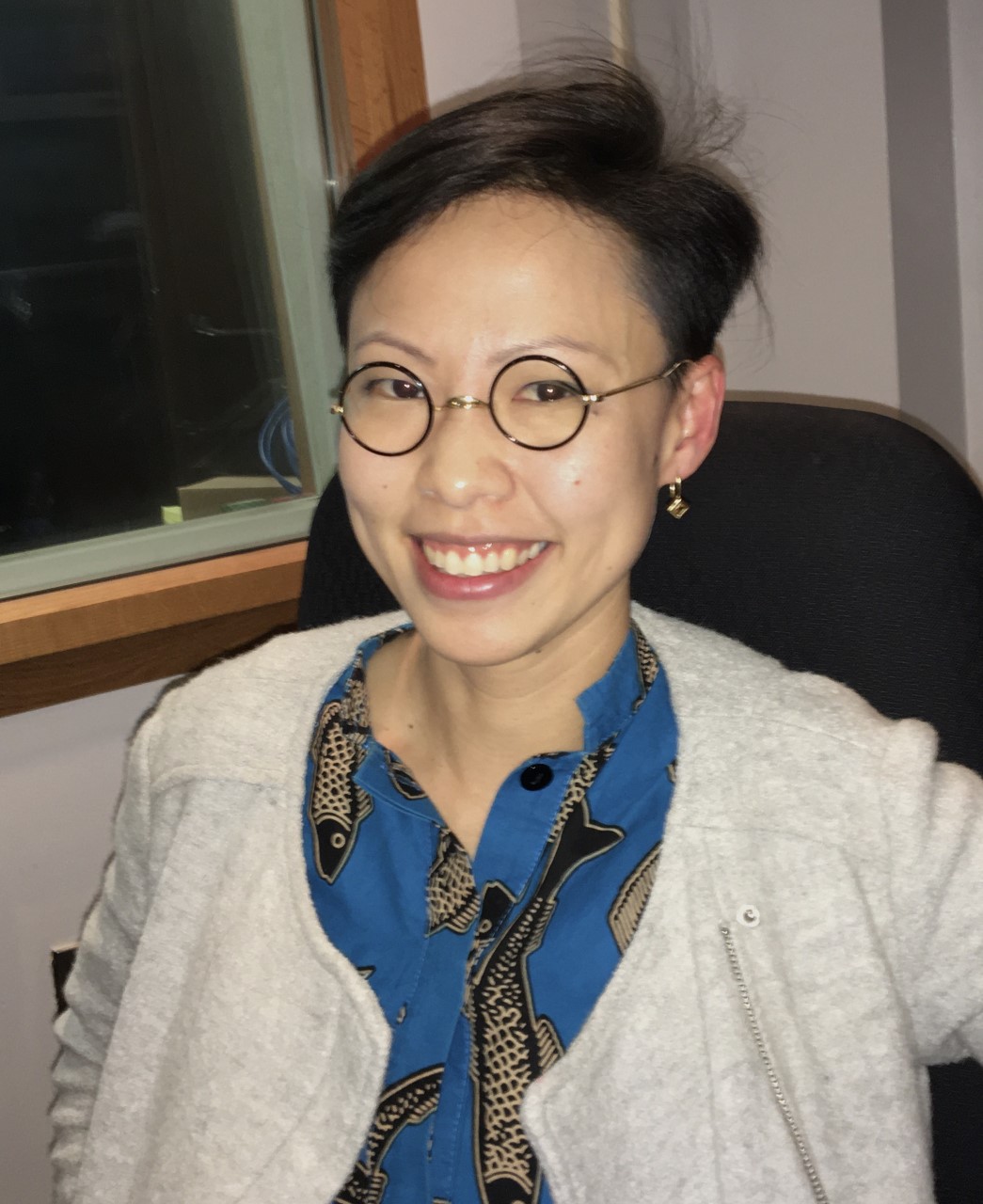