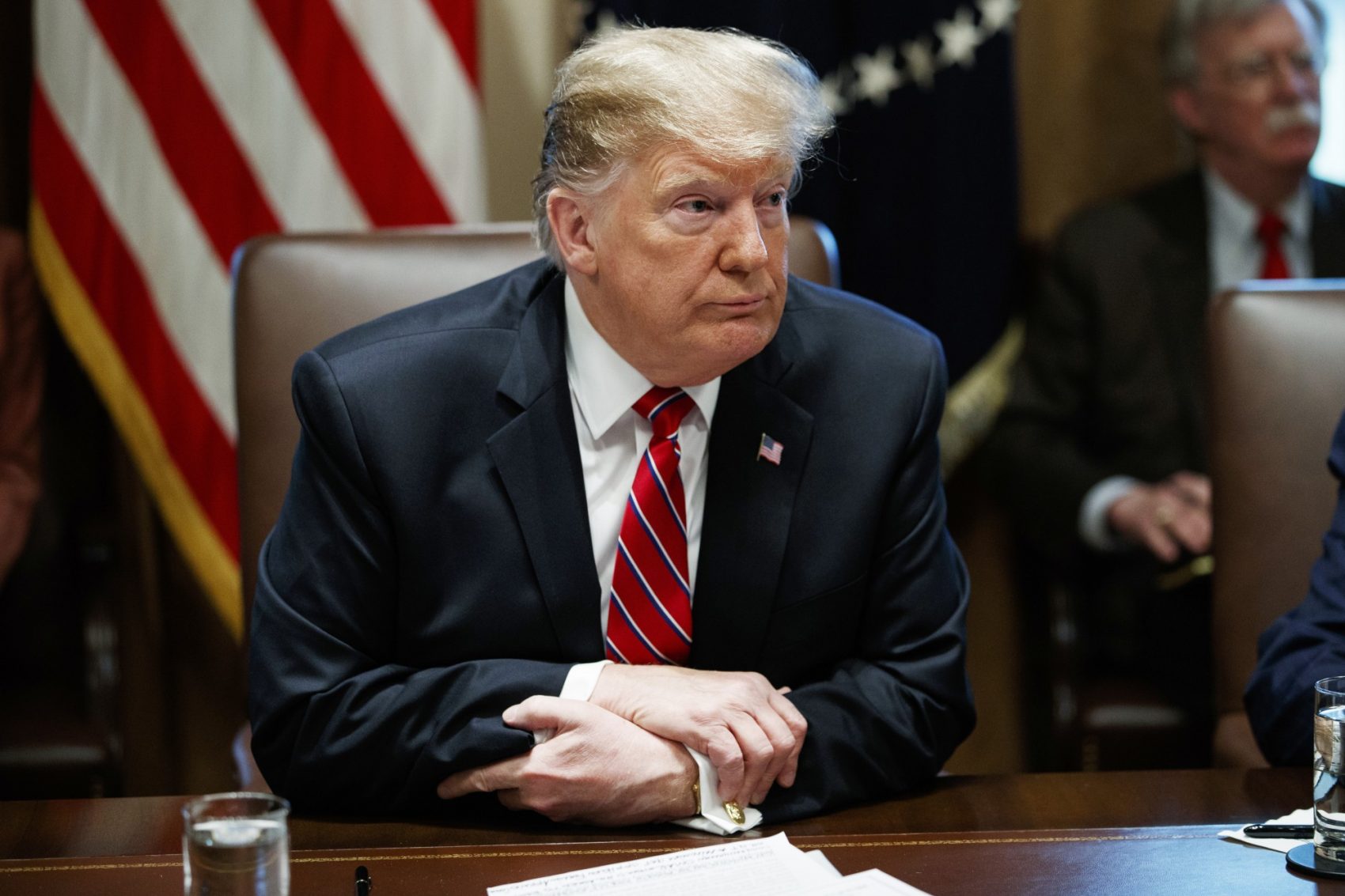 A new Gallup poll shows approval is not only up for members of Congress but also for impeaching and removing President Trump.

The survey found an increase from 18% last month of Congress to 25% this month. It also showed 52% of Americans now agree with the impeachment and removal of President Donald Trump. The increase according to the study is due to an increase among Independents and Democrats. The outcomes were collected before Speaker of the House Nancy Pelosi announced the impeachment inquiry.

The same Gallup poll showed from Oct. 1 – 13th that President’s approval rate is remaining at 39%. That’s down from 40% in late September. 87% of Republicans approve of him, 34% of independents approve and only 5% of Democrats support what he is doing in office.