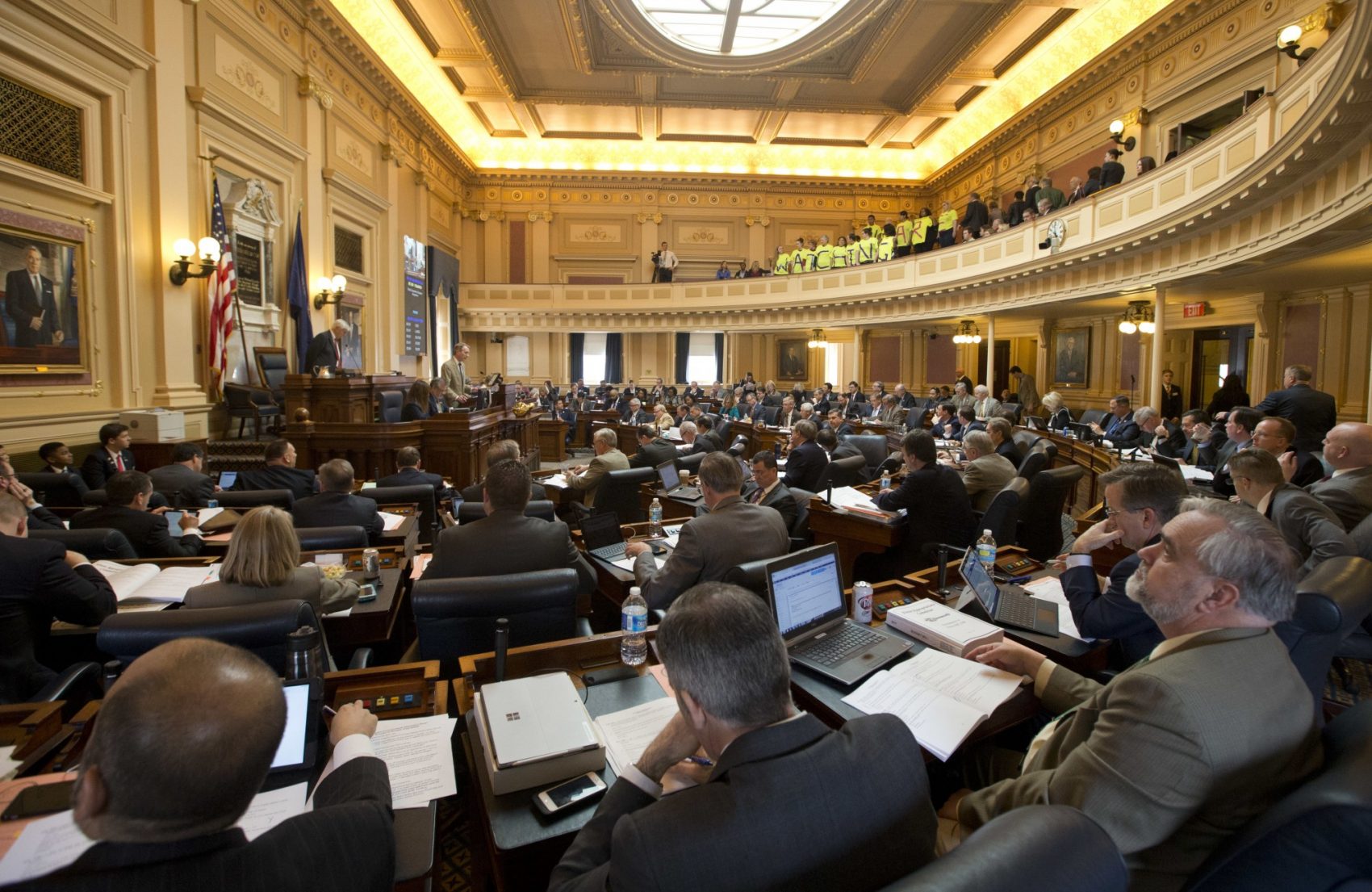 The Race For Speaker Of The House In MD Heats Up 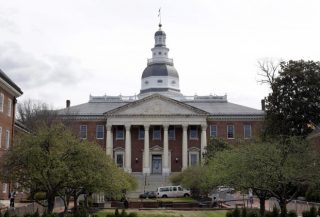 All eye’s are on the race for Maryland Speaker of the House of Delegates. It follows the death of long time lawmaker House Speaker Michael E. Busch. He died on April 7th.

Prince George’s County lawmaker Dereck E. Davis who is seeking the post has gained the support of over half the the members of the powerful Maryland Legislative Black Caucus. The exact number has not being given out.

Davis is taking on Baltimore Delegate Maggie McIntosh for the position. McIntosh has the support of 98 of 141 legislative seats. She however does not have the needed 71 votes to have a clear victory in Wednesday’s election.