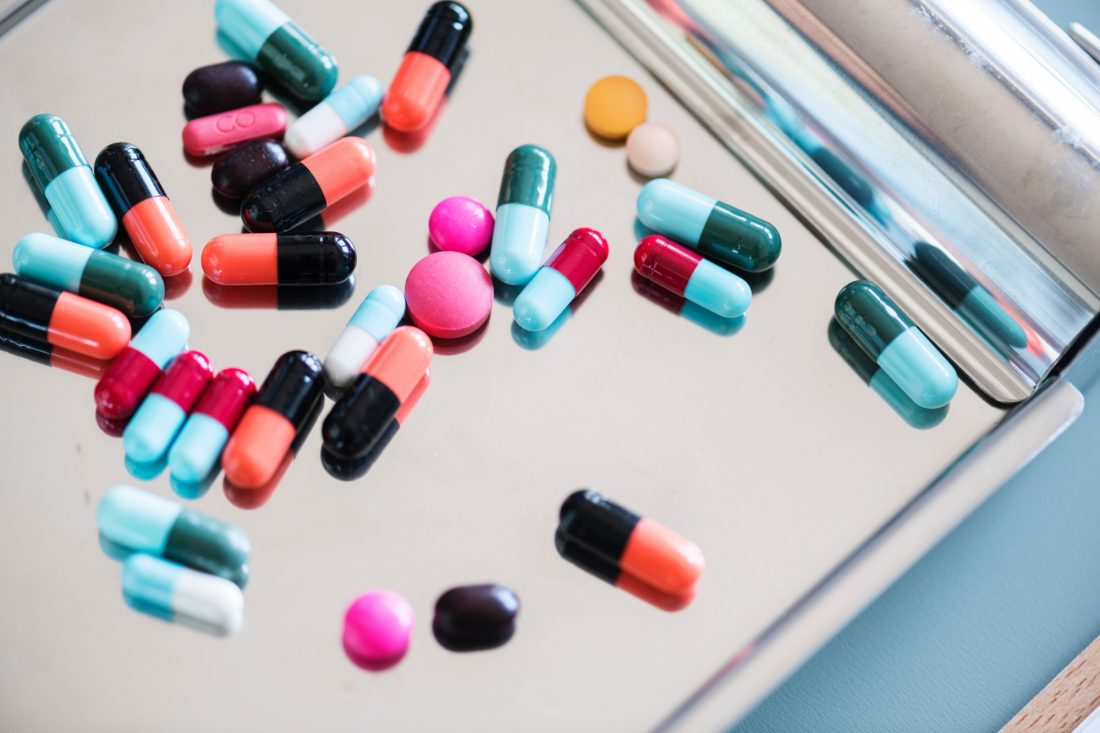 For year’s adults have been told by the medical professionals to take low doses of aspirin a day to avoid a heart attack or stroke. Well, today there is a new report out by Harvard and Beth Israel Deaconess Medical Center shows that doing so could do more harm than good for healthy people. This warning does not apply to anyone who has already suffered a heart attack.

It is estimated that more than 29 million people take aspirin for the prevention and without a Doctor’s recommendation.

Dr. Harmony Reynolds, Cardiologist at New York University says for people over 70 years old aspirin can cause bleeding. She says it raises the risk of bleeding from the stomach or any part of the body.

The study has even prompted the American Heart Association and American College of Cardiology to change their guidelines. Now people over 70 who don’t have heart disease or are younger but at increased risk of bleeding should avoid daily aspirin for prevention.
Only certain 40 to 70-year-olds who don’t already have heart disease are at high enough risk to warrant 75 to 100 milligrams of aspirin daily, and that’s for a doctor to decide.