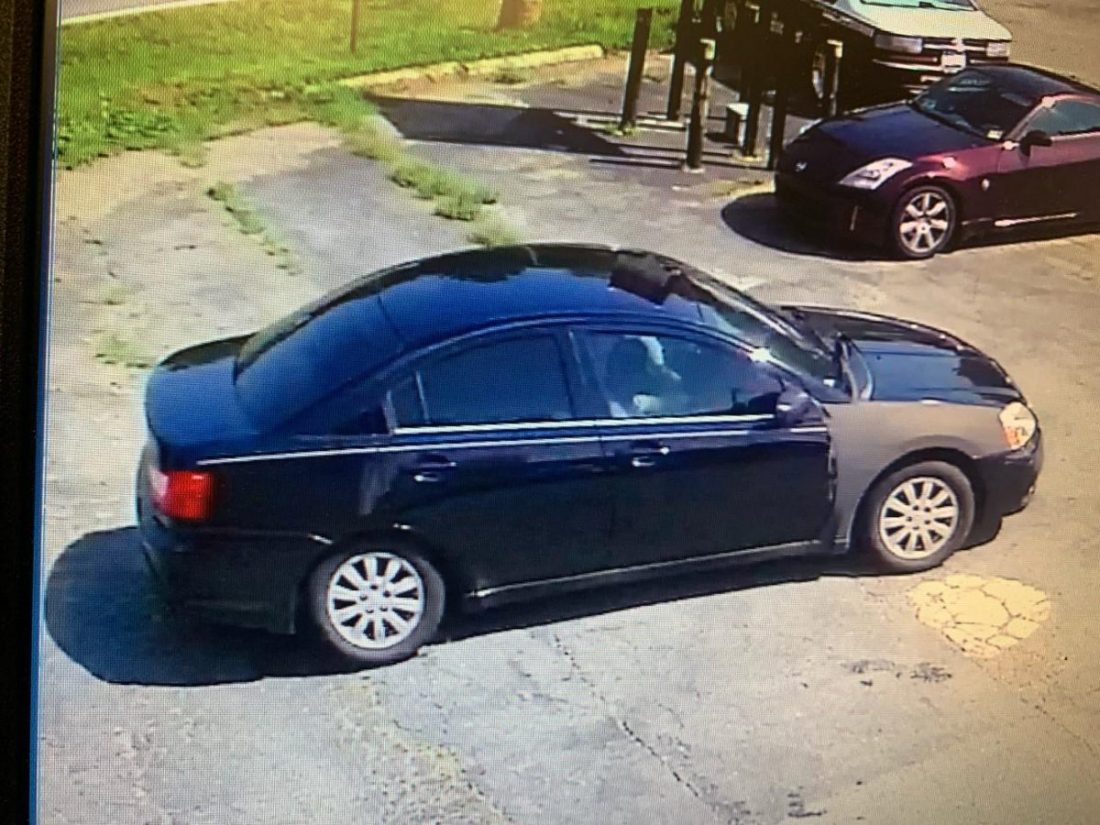 The search is on in Fairfax County for the person or people responsible for three men who were shot in two separate locations.

The first two adult male victims were found Tuesday afternoon in the 6400 block of Telegraph Road around 4 pm. A short time later and less than 3 miles away Fairfax County Police were then called to the 2700 block of James Drive in Alexandria. A single victim was found there.

All of the victims were males and they suffered non-life-threatening injuries. Investigators believe the incidents are related. What is unclear is whether this was gang-related.

Surveillance of one of the shootings has been released to the public. Officials are hoping it will lead to a name and eventually an arrest. Police are looking for a dark-colored Mitsubishi sedan with a gray front panel on the right side. Anyone with information should contact police