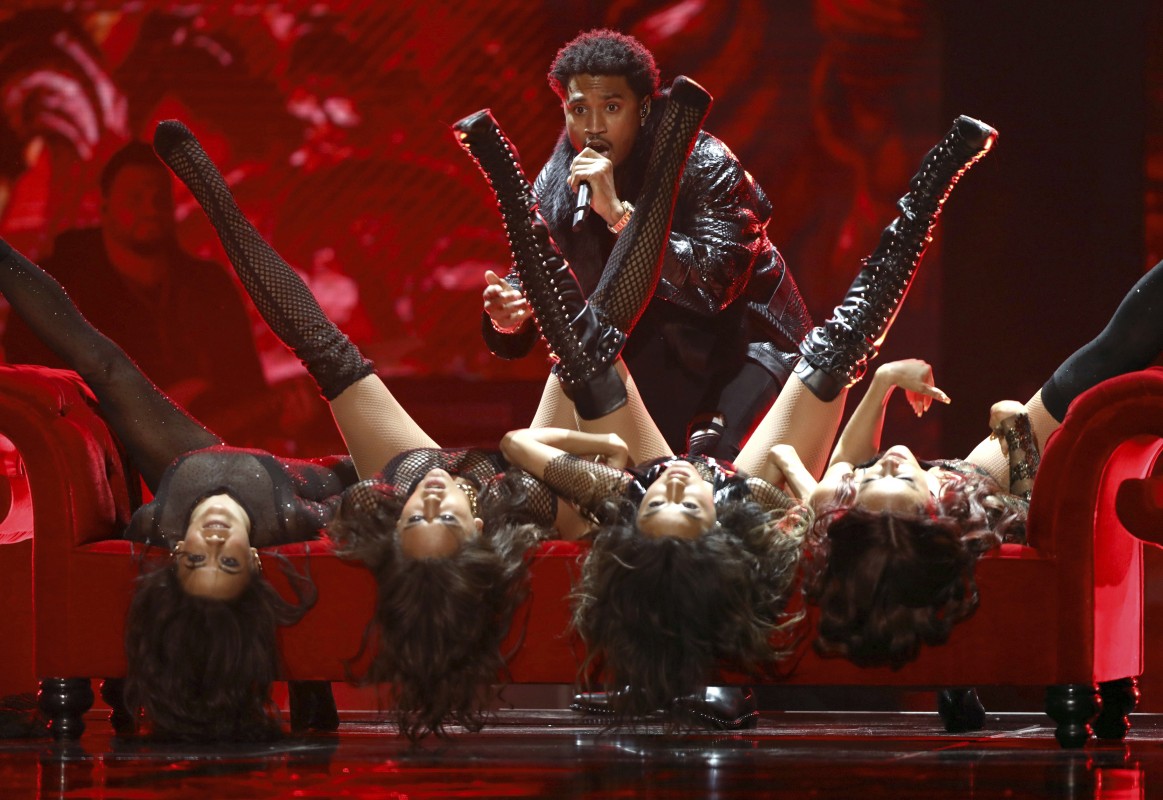 Trey Songz Arrested, Allegedly For Refusing To Wear A Mask 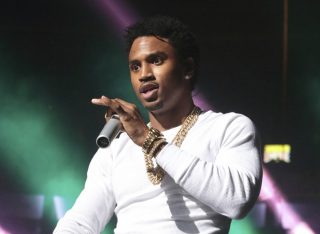 Singer Trey Songz was arrested and took into custody after an altercation with the cops at a Kansas City Chiefs game.

Apparently, fans were complaining that Trey wasn’t following the rules and violating everyone at the game by not wearing a mask. Security was called to his area to get him to comply but they were unsuccessful and had to call for backup.

They say Trey Songz refused to obey and tried to punch a police officer and attempt to put him in a headlock. They placed him under arrest and he was still out of control. More backup came to help deescalate the situation and were finally ale to take him in. He was released this morning and his team made a statement saying the cop had it out for Trey the entire game, causing him to be aggressive when he was approached. A fan who witnessed the altercation agreed that the cop was completely out of line and caught off guard when the officer got physical and Trey decided to defend himself.

There are many stories circulating! We wish the best for Trey and encourage everyone to WEAR YOUR MASKS! It will protect you and others.