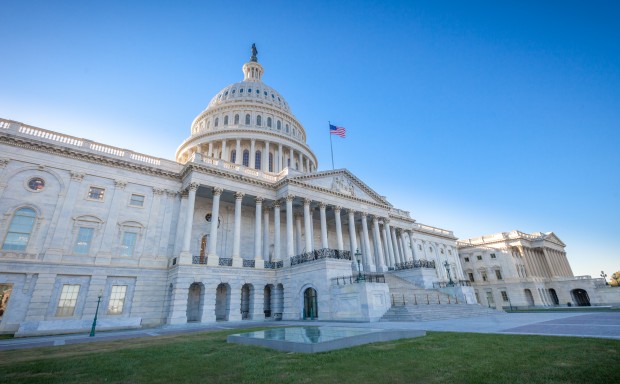 (Washington, DC) — Attorneys for former President Trump are wrapping up their case in Trump’s second impeachment trial. Throughout the day, the attorneys argued Trump’s speech at a rally ahead of the January 6th riot was protected under the First Amendment. They presented video montages of Democrats calling on supporters to “fight” for various political causes, in the hopes to prove that the use of the word is not necessarily a means to incite violence. House impeachment managers argued Trump incited the deadly riot at the Capitol. 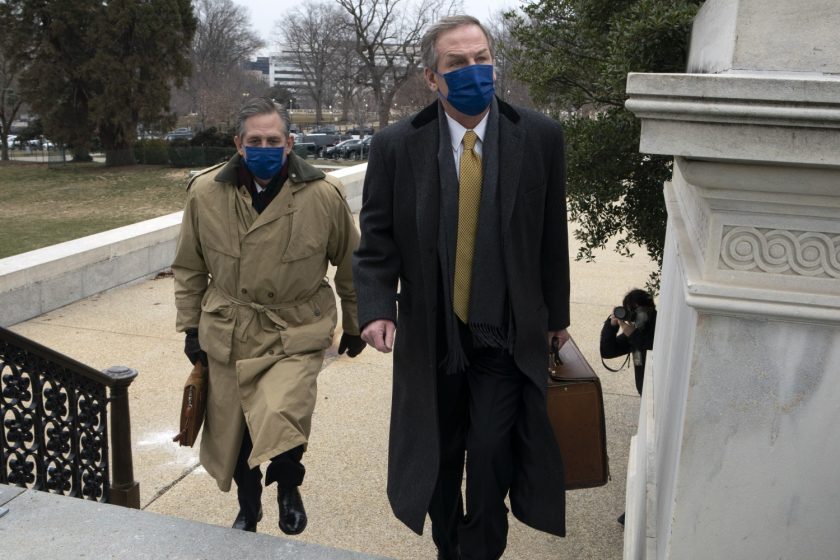