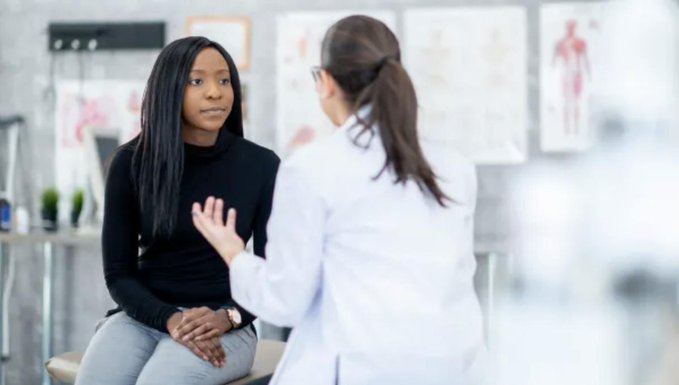 Health officials in Prince George’s County have confirmed that one case of Tuberculosis or TB at Bladensburg High School.

Officials at the school were first made away of it on October 24th, however, parents say they were told two weeks later. Last night county health officials and school leaders met with concerned and upset parents.

Prince George’s County Health Department Angela Crankfield-Edmond says the person is under a doctor’s care and receiving treatment and there is no threat to the general public. What is unclear is if the patient is a student or staff member. 200 people at Bladensburg High School have been notified that they may have come in contact with the infected person.

TB is highly contagious. The virus attacks the lungs. It takes anywhere from 8 to 10 weeks for signs to show. They include:

The county health department is offering free testing for the 200 people identified by the school. Next month the school plans to offer free TB tests.