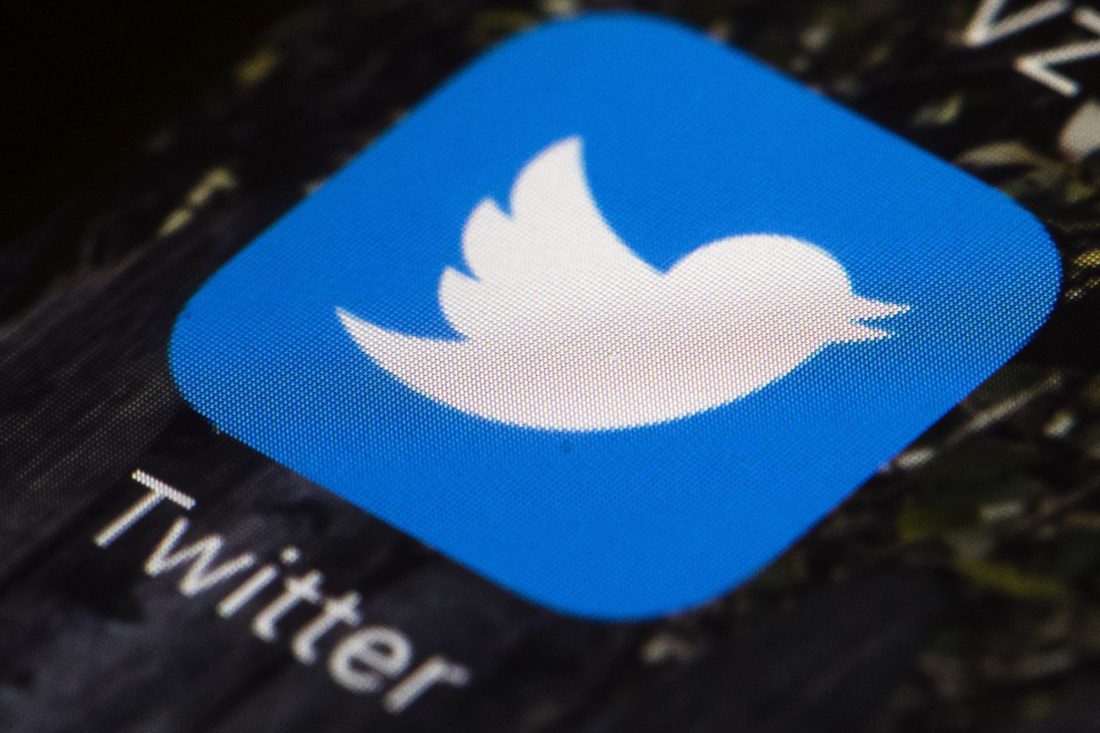 In a surprise move, the CEO of Twitter Jack Dorsey said that they will no longer accept political ads. The change will take effect on November 1st. 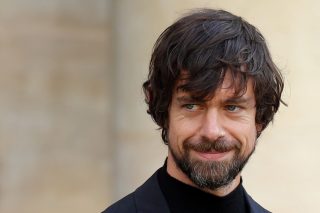 The CEO of the social media outlet says unchecked misleading information in political ads is increasing in sophistication on an overwhelming scale.

Twitter rival Facebook does not plan to make any changes. In fact, CEO Mark Zuckerberg says the will not check for accuracy and that people should be able to see what politicians are saying for themselves. Zuckerberg says that he does not feel private companies have the right to censor politicians.

Tags: Twitter Announces It Will Not Accept Political Ads