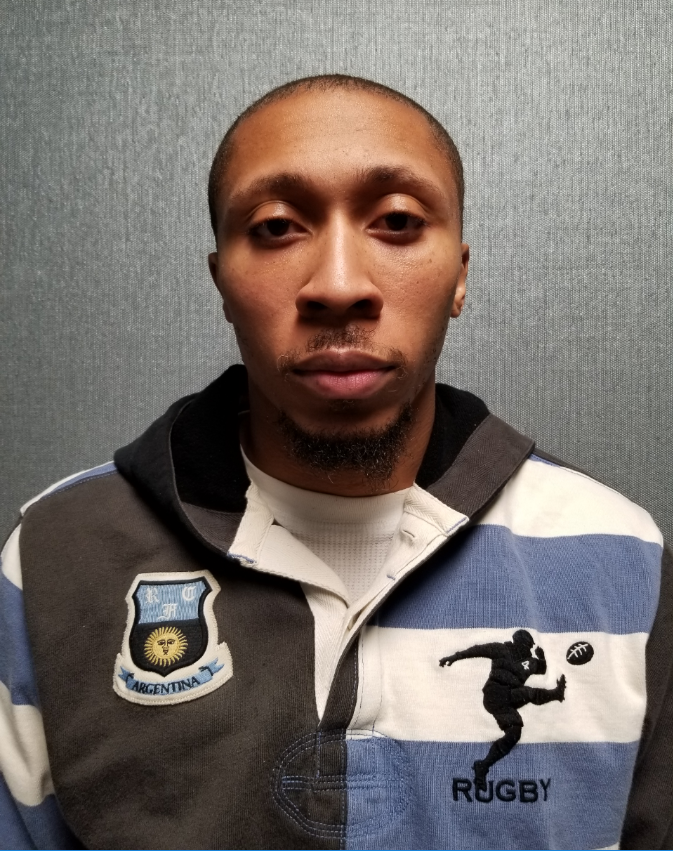 In Prince George’s County, Detective Sharrod Wiggins has been indicted for assault and a lewd act. The decision from a grand jury follows claims that he masturbated in public at an LA Fitness in Hyattsville.

According to Prince George’s County States Attorney Aisha Braveboy, the incident happened on April 26th. Wiggins was not on duty at the time of the incident in the men’s restroom.