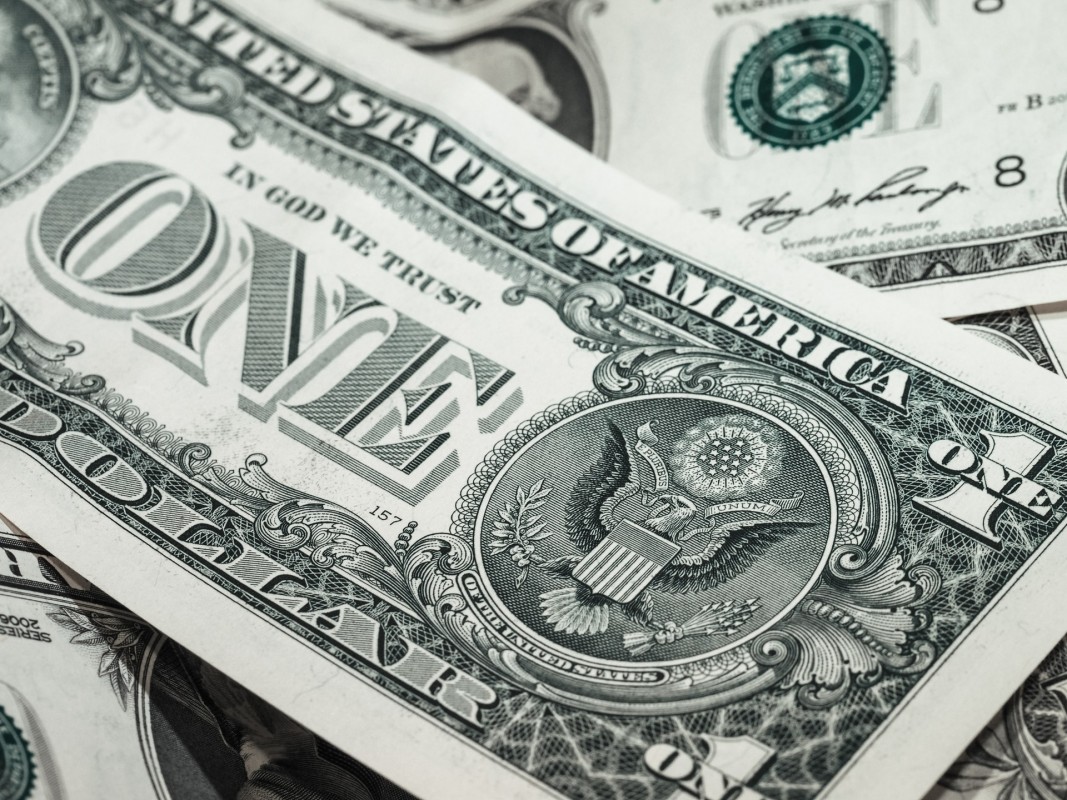 As the nation touts the lowest unemployment numbers in some 50 years comes a report showing those numbers do not apply to African Americans. In fact, the rate for the is close to 90% higher than that of other racial groups in the U.S.

In April the unemployment rate dropped to 3.6% the lowest since December of 1969. For African American’s however, the rate was 67%. That equates to 86% higher than the national average for the same time period.

Experts say the reasons are complex but widely acknowledge. One is the high number of black Americans in the penal system, making it tough for them to find work after serving time. To the education system, where black from poor communities lack the training or experience to fill positions in demand.