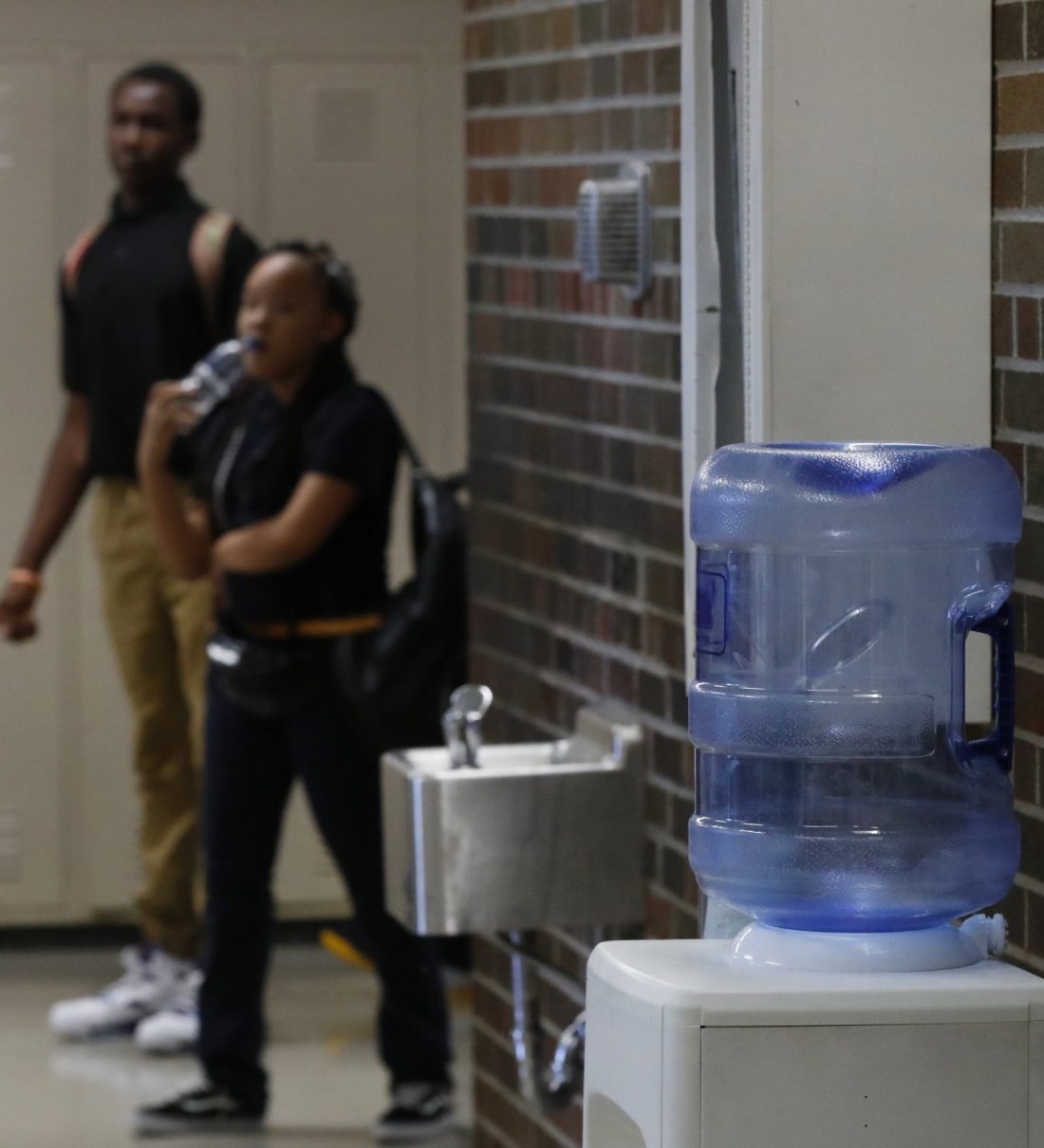 The Latest on criminal charges dropped in the Flint water scandal. 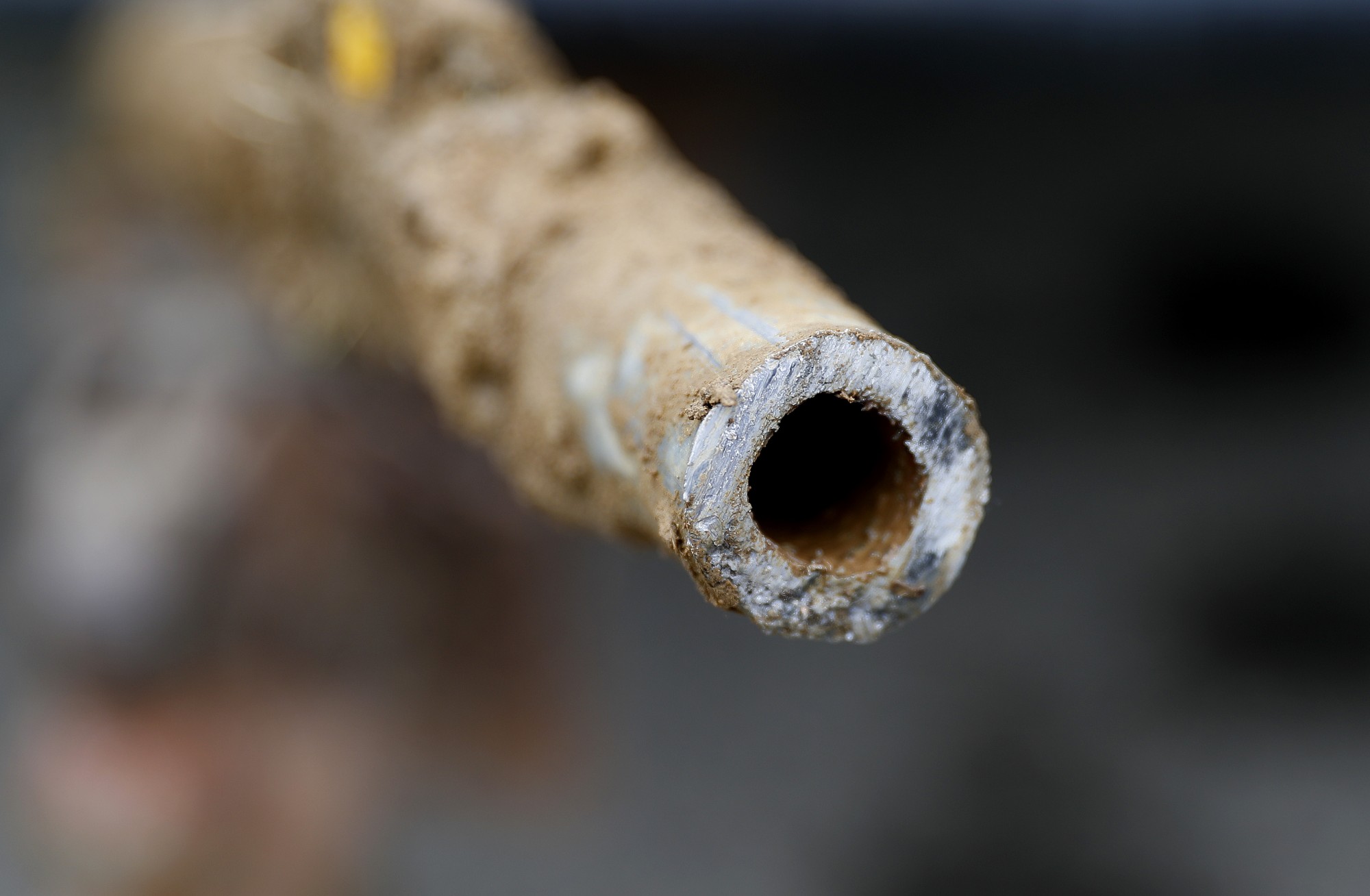 Prosecutors say they’re dismissing all criminal charges against eight people in the Flint water scandal and starting the investigation over again.

The eight people include former Michigan health director Nick Lyon. He was accused of failing to timely inform the public about an outbreak of Legionnaires’ disease when Flint was using improperly treated water from the Flint River in 2014 and 2015.

The outbreak occurred at the same time that the city’s water system was contaminated with lead.

Lyon was the highest-ranking official to be charged in the investigation.