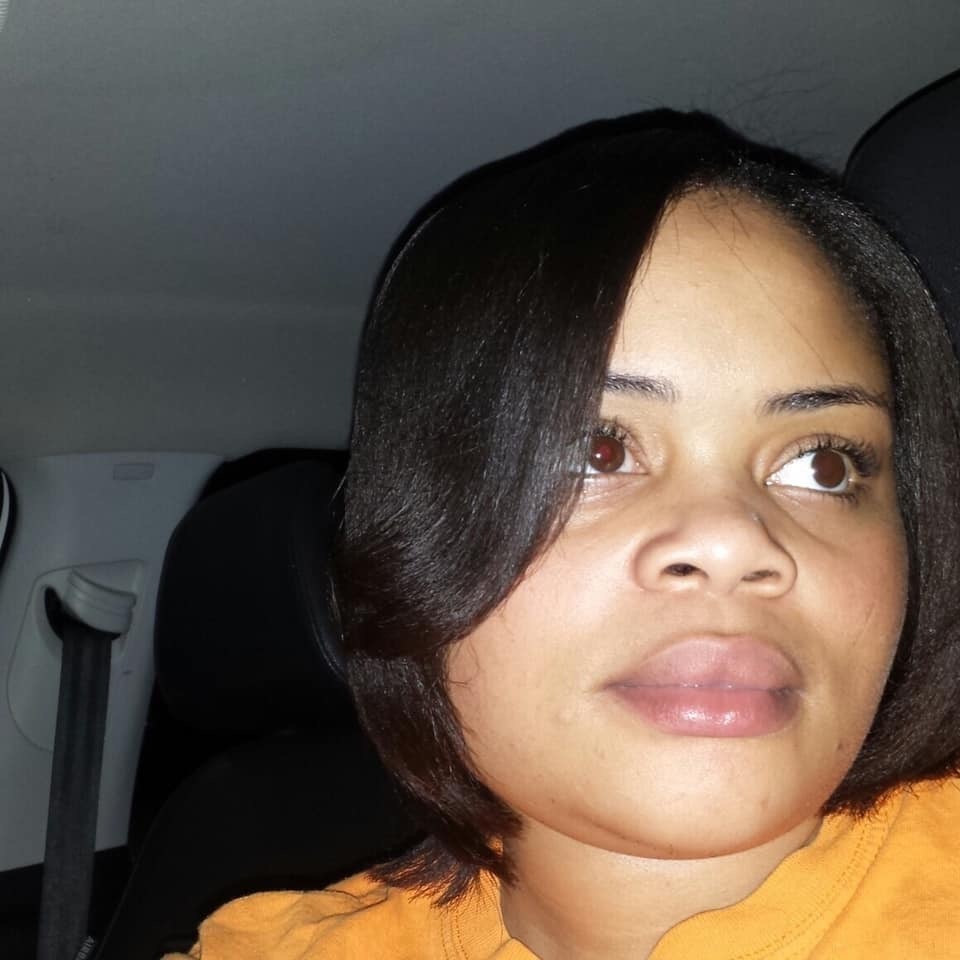 FORT WORTH, Texas (AP) — Fort Worth police chief says a white officer who fatally shot a black woman in her home has resigned. 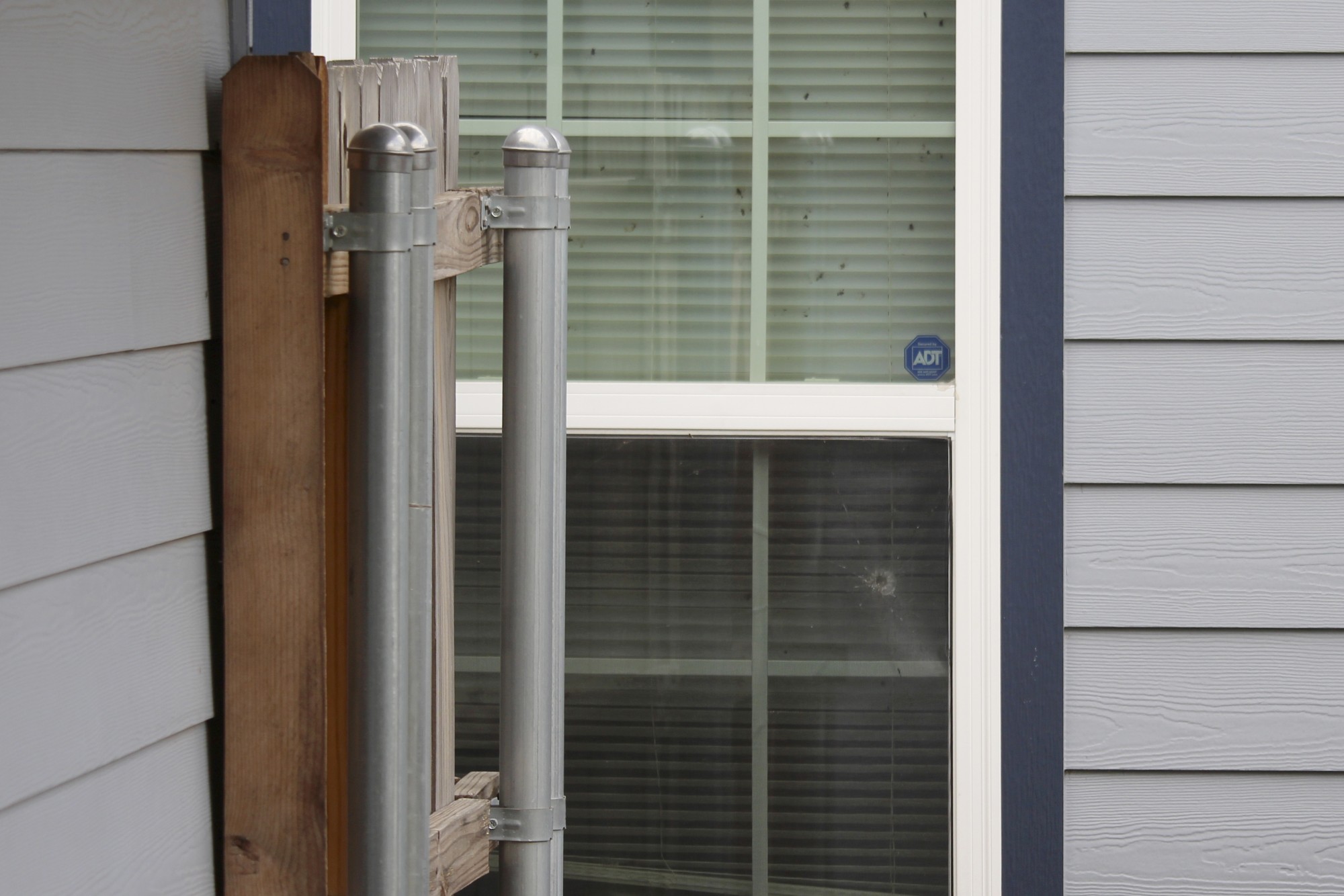 FORT WORTH, Texas (AP) — The family of a 28-year-old black woman who was shot and killed by a white police officer in her Fort Worth home as she played video games with her 8-year-old nephew expressed outrage Monday that the officer has not been arrested or fired.
The Fort Worth Police Department said officers responded about 2:25 a.m. Saturday after a neighbor called a non-emergency line to report the home’s front door had been left open. The responding officer fired a shot through a window, killing Atatiana Jefferson.
“Why this man is not in handcuffs is a source of continued agitation for this family and for this community,” family attorney Lee Merritt said at a news conference in Dallas on Monday.
Interim Police Chief said later Monday that the officer, Aaron Dean, has resigned. He said if Dean had not stepped down, he would have been fired.
Merritt said the officer’s firing was “the least we should expect.”
Fort Worth is about 30 miles (50 kilometers) west of Dallas, where another high-profile police shooting occurred last year. In that case, white Dallas police officer Amber Guyger fatally shot her black neighbor Botham Jean inside his own apartment after Guyger said she mistook it for her own. Guyger, 31, was sentenced this month to 10 years in prison.
On Monday, family members described Jefferson as a smart, nurturing woman who recently moved in with her mother to help care for her in her declining health. A sister, Ashley Carr, said Jefferson embodied, honor, integrity, commitment and service.
“Any neighborhood would be proud to have her as a neighbor and any city would be proud to have her as a citizen,” Carr said.
In a statement, Fort Worth police said that officers saw someone near a window inside the home and that one of them drew his duty weapon and fired after “perceiving a threat.” The body camera video released by police shows two officers searching the home from the outside with flashlights before one shouts, “Put your hands up, show me your hands.” One shot is then fired through a window.
In the video, the officer does not identify himself as police.
A single bullet hole was visible in the window of the single-story, freshly painted purple home and floral tributes and stuffed animals piled up in the street outside Jefferson’s home.
According to a demographics report released by the Fort Worth Police Department, nearly two-thirds of its 1,100 officers were white, as of June 30. Just over 20% were Hispanic or Latino and about 10% were black.
Relations with the public have been strained after other recent Fort Worth police shootings. In June, the department released body camera footage of officers fatally shooting a man who ignored repeated orders to drop his handgun. He was the fourth person Fort Worth police had fired upon in 10 days.
Ed Kraus took as interim police chief in the city in May after the previous chief was fired.
The Fort Worth Police Officers Association issued a statement Sunday calling for “a thorough and transparent investigation” into the shooting.
Fort Worth police said it released the bodycam footage soon after the shooting for transparency, but that any “camera footage inside the residence” could not be distributed due to state law.
The bodycam video included blurred still frames showing a gun inside a bedroom. It’s unclear if the firearm was found near Jefferson, and police have not said that the officer who shot her thought she was holding a gun. The police statement released Saturday said only that officers who entered the residence after the shooting found a firearm, and Lt. Brandon O’Neil would not answer reporters’ questions Sunday on why police released images of the gun.
O’Neil said the officer would meet with investigators from the Fort Worth Police Department on Monday about the shooting. Police previously said the officer, a white man, joined the department in April 2018.
A large crowd gathered outside Jefferson’s home Sunday night for a vigil after earlier demonstrations briefly stopped traffic on part of Interstate 35.
Jefferson was a 2014 graduate of Xavier University in New Orleans and earned a bachelor’s degree in biology, the university said. Merritt told the Star-Telegram that Jefferson was working in pharmaceutical equipment sales and was considering going back to medical school.