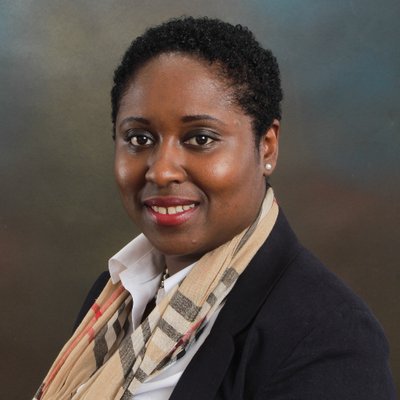 Residents in the ever growing town of Upper Marlboro woke up this morning to learn that their Mayor is resigning.

Mayor Tonga Turner submitted a letter yesterday notifying officials that she was stepping down. No reason was given. Reportedly, in her letter she discussed accomplishments she made while in office over the last two years and she also said she was looking forward to the future.

Mayor Turner’s last day in office will be on June 21st.