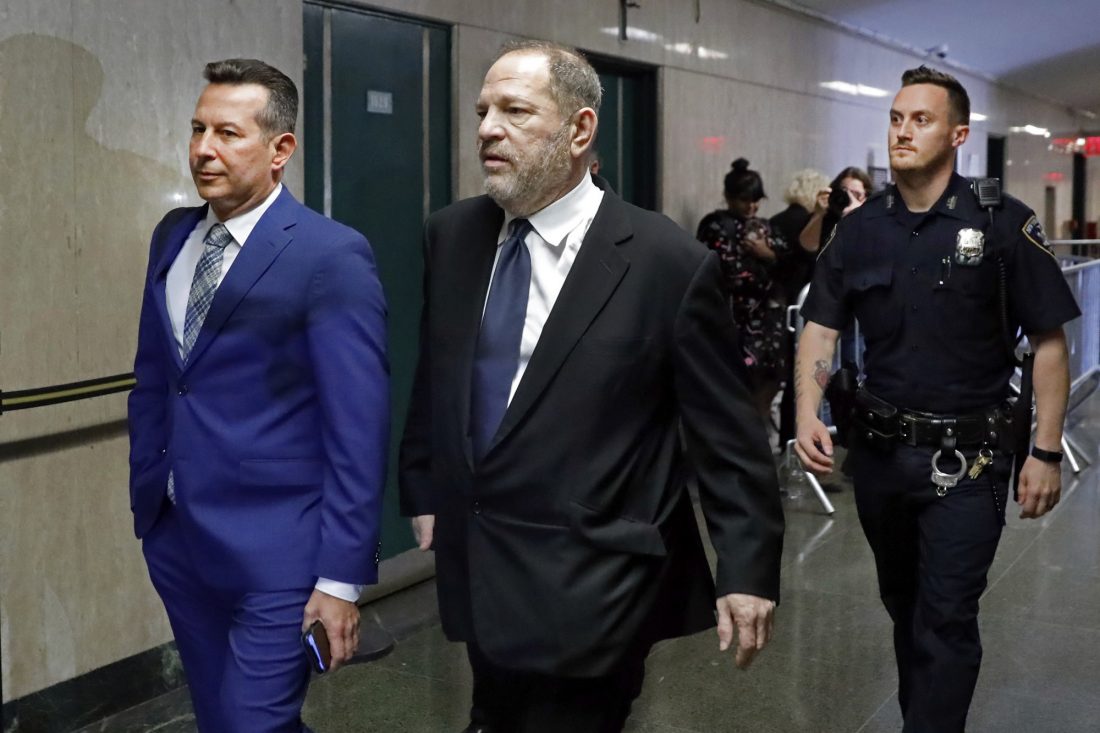 (New York, NY) — Reports indicate that the jury may have reached a verdict in three of the five counts brought against disgraced movie producer Harvey Weinstein. Several outlets are now reporting that jurors will continue to deliberate in an attempt to reach a complete consensus on all five counts. Weinstein has been charged with both rape and predatory sexual assault, with several different women testifying against him during the weeks-long-trial. Earlier today, we learned that jurors were no longer requesting any reading back of testimony, something they’d asked for since the start of deliberations. 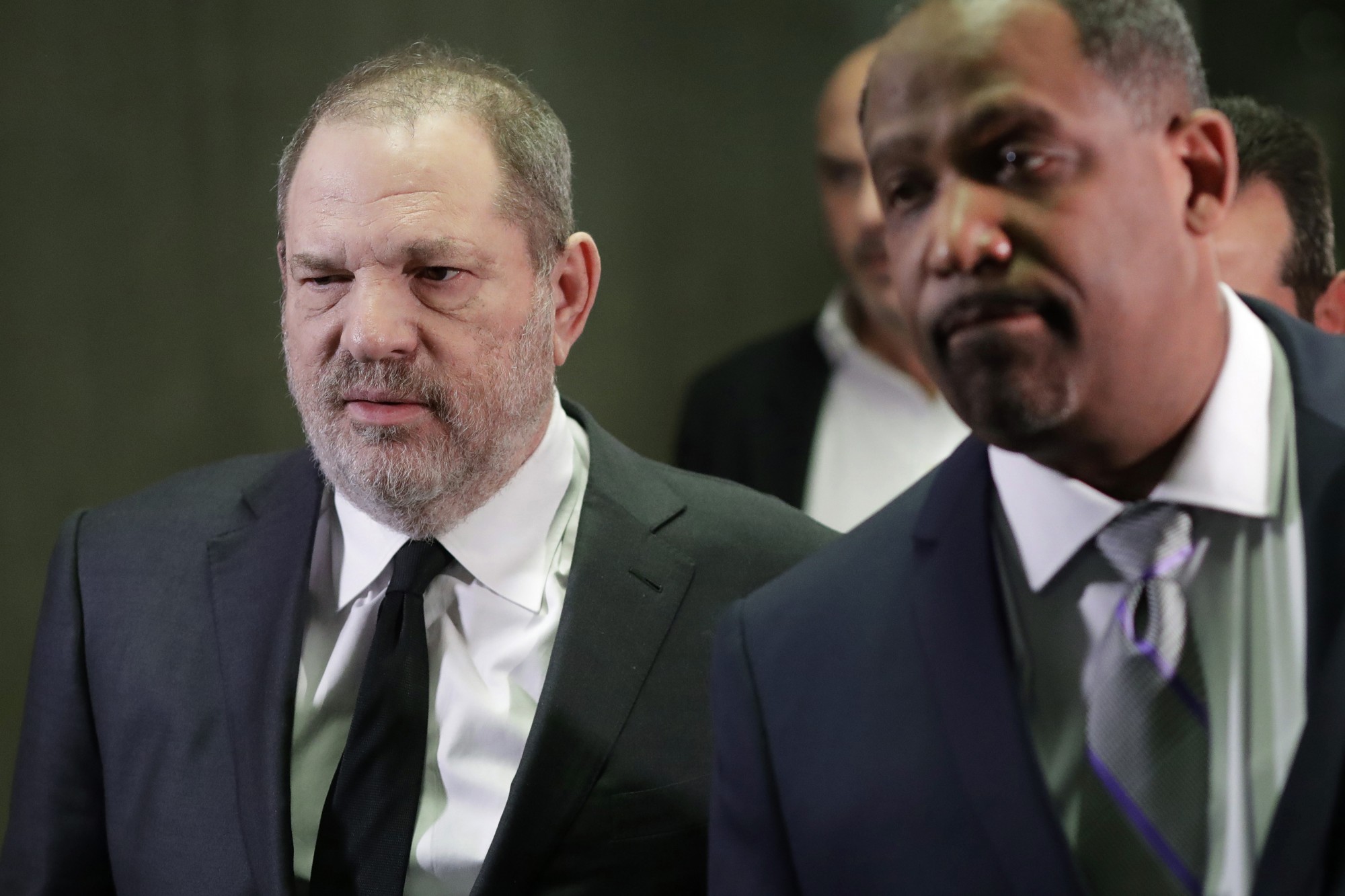 At the conclusion of these proceedings, Weinstein faces similar charges in Los Angeles. He’s maintained that all of his sexual encounters have been consensual.