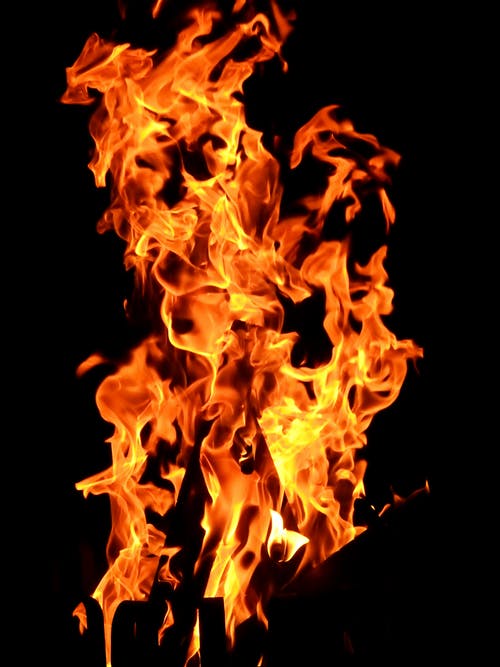 Detectives in Prince George’s County say the male victim found Tuesday in a burning car had been shot first.

The identity of the victim has not been made. Officers say the care was found around 10:20 p.m. on Akin Avenue in Capitol Height’s engulfed in flames. Once the fire was put out the victim was found.

An autopsy determined he had been shot first and his death has been ruled a homicide.

Investigators are looking for any witness or anyone who has information on this murder to call detectives at 301-772-4925.