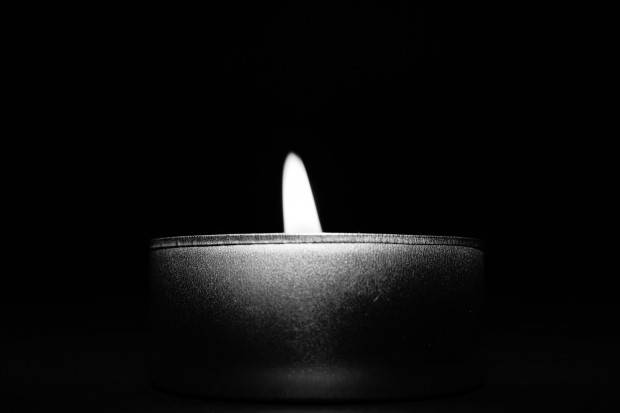 The family of 24-year-old D’Quan Young can not believe it has been a year since their loved one was shot and killed by an off duty police officer.

It happened outside of a cookout on 15th Street in Northeast. His mother Catherine Young, said they still do not know the officer’s name. Requests made to the Mayor have been denied. In fact, today WHUR has learned the unidentified off duty officer who was on administrative leave is now back on full duty. At the time of the shooting DC Police Chief Peter Newsham promise to provide the family with answer but they say that has not happen.

An autopsy shows the 24-year-old was shot 5 times, 3 in the back. The police say Young charged the officer and that the two exchanged gun fire. A gun was found near the victim’s body. His mother says he was running away from the plained clothed officer.

Tonight at 6:30 there will be a vigil to mark the 1st anniversary of his death at the Brentwood Recreational Center.

The Attorney General’s Office is still looking into the shooting.