Virginia is the first southern state to abolish the death penalty. Democratic Governor Ralph Northam signed the measure this afternoon at Greensville Correctional Center. Before he signed the bill, Northam said, “The death penalty is fundamentally flawed.” The state has executed around 14-hundred people over its 408-year history, but the practice started being phased out in the 1970s. Now that the bill is signed, the remaining 15 capital punishment crimes will become aggravated murder with a life sentence. 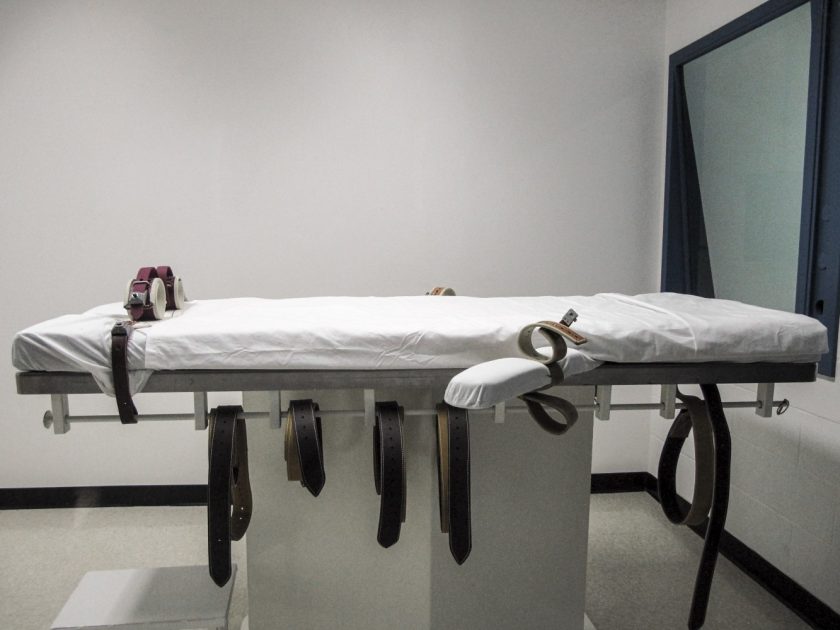