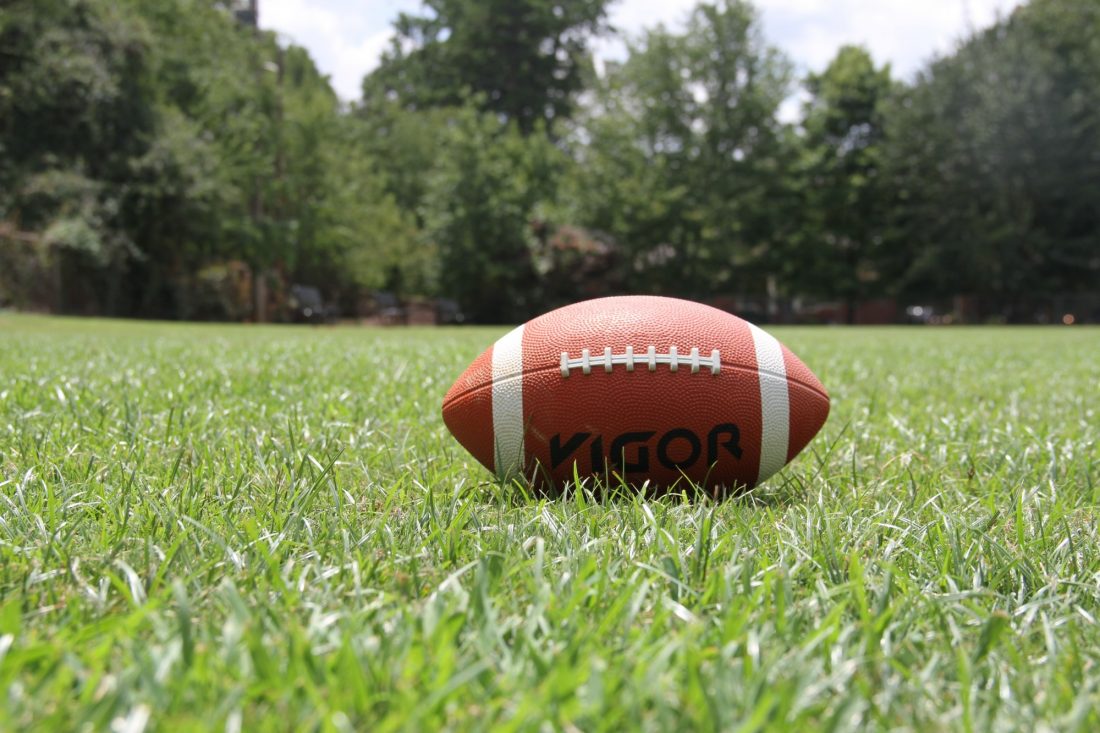 Owner Dan Snyder has hired a District of Columbia law firm to review the Washington NFL team’s culture, policies and allegations of workplace misconduct. Beth Wilkinson of Wilkinson Walsh LLP confirmed to The Associated Press that the firm had been retained to conduct an independent review. ESPN was first to report the team hiring the firm. It was not immediately clear what those misconduct allegations were. Within the past week, three members of the front office have left the organization. Director of player personnel Alex Santos, assistant Richard Mann II and longtime broadcaster and senior vice president Larry Michael are no longer with the team. 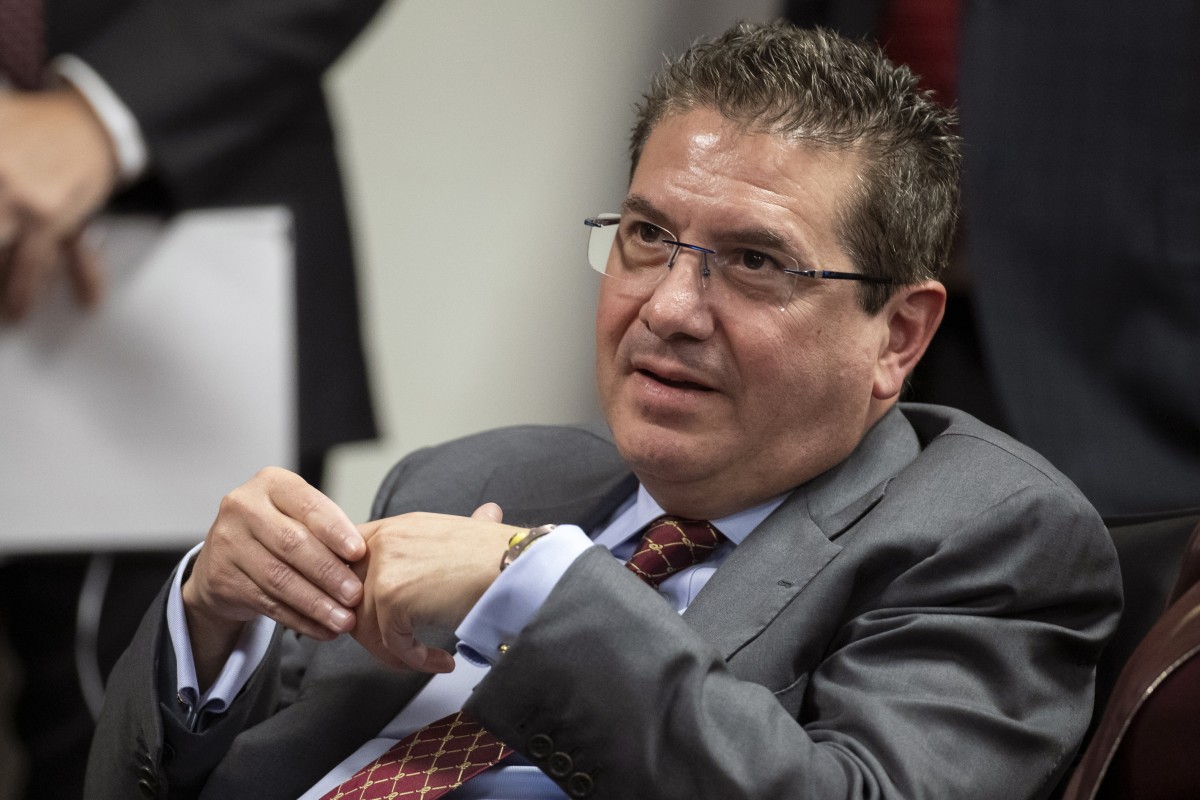