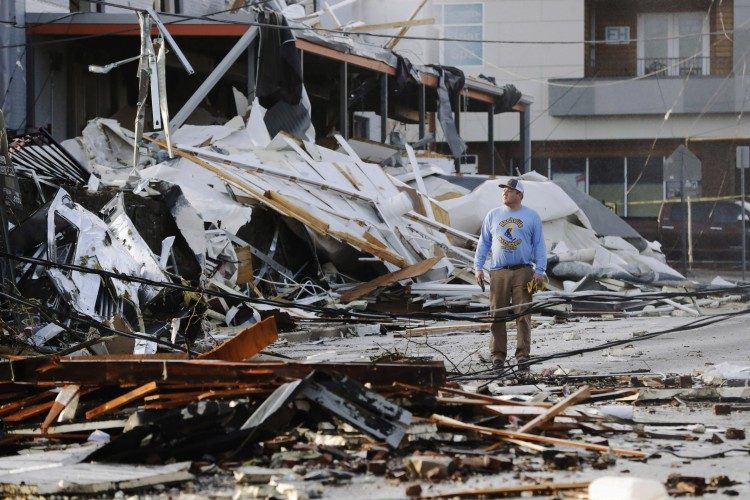 What We Know About The Bombing In Nashville 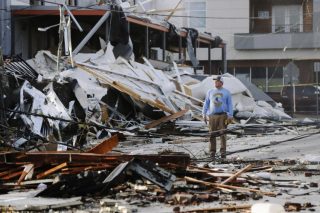 What looked like a suicide attempt on Friday afternoon turned into 40 damaged buildings, several injured and one left dead inside his vehicle.

Police identified the bomber as 63 year old Anthony Warner. Sources say that an alarm sounded off on a car warning everyone that there was a bomb in the car about to explode. The voice came through the alarm sounds as they began playing “Downtown” by Petula Clark. The bomb then exploded, killing Warner and injuring several others.

After hearing the warnings, police let neighbors know they needed to evacuate the area and the bomb exploded soon after police left. Police are still looking for a motive and what caused this to happen but haven’t found that anyone was involved with the bombing. His neighbors gave a statement saying he was to himself and that he’s had his RV for quite some time.

An AT&T building was significantly damaged. It is said that Warner’s father used to work for the company in his childhood. Authorities are wondering if there is any connections that caused this to happen over the holiday.