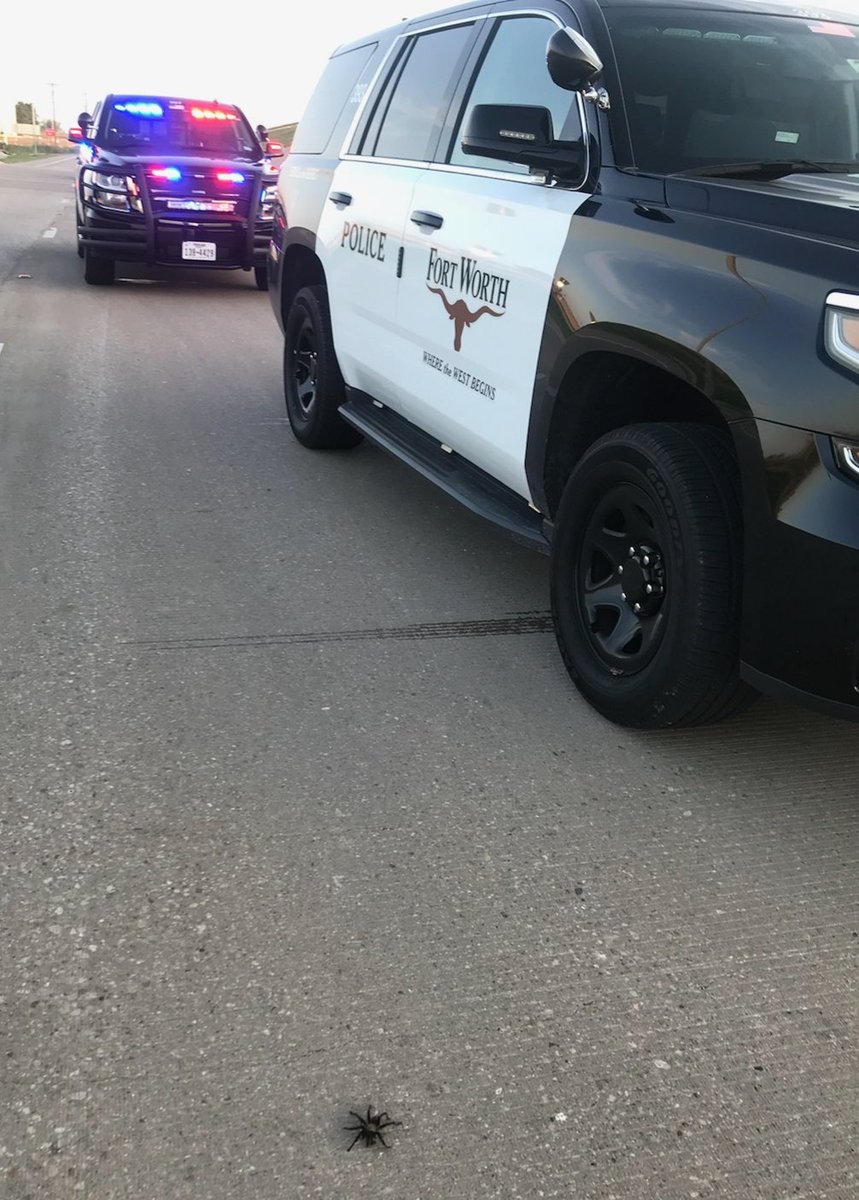 It has happened again. Another white police officer in the state of Texas has shot and killed a black person who was doing nothing illegal in their own home.

The most recent incident happened around 2 a.m. Saturday morning in Fort Worth. Officers responding to a welfare check fatally shoot and kill the homeowner within seconds of arriving at the home.

28-year-old Atatiana Koquice Jefferson was killed Saturday after a neighbor concerned that her front door had been open for several hours. The neighbor James Smith called a nonemergency number to get someone to check on Jefferson. According to reports the officers parked near the home and began searching the outside of the home. At some point, they saw someone inside standing near a window and one of the officers opened fired without identifying himself. A police spokesman and the chief of police verified that it was all caught on bodycam footage.

Jefferson was watching her 8-year-old nephew and playing video games with him at the time. The child was not injured. The unidentified officer will be interviewed sometime today. Over the weekend residents took to the streets demanding justice for Jefferson.

This shooting comes some two weeks after former Dallas police officer Amber Guyger was sentenced to 10 years in prison for mistakenly walking into the apartment of her black neighbor and shooting and killing him.

The attorney for the Jefferson family, Lee Merritt says this matter is far from over. The family is devastated and they are calling this simply murder.