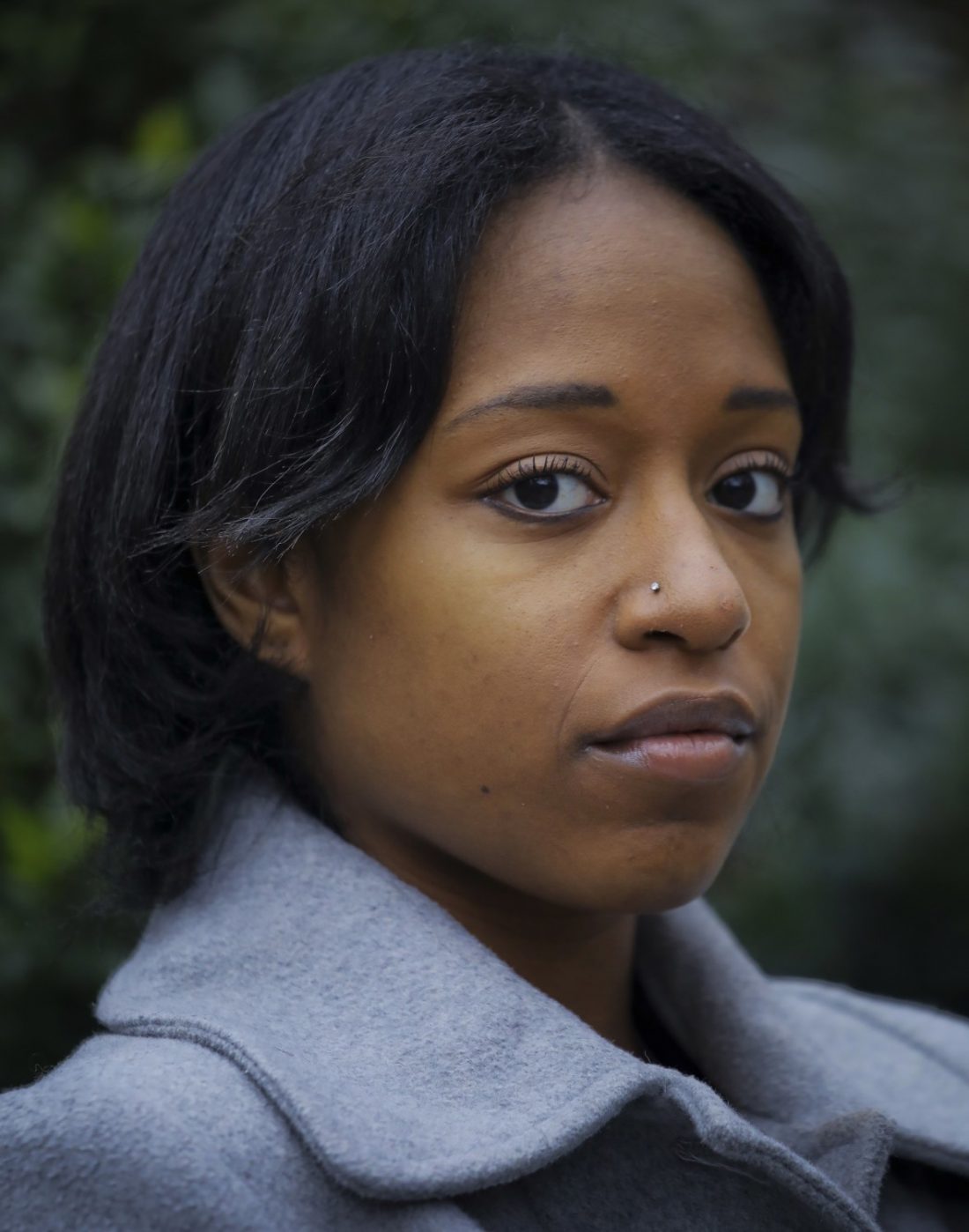 A former American University government president is being awarded more than 700-thousand dollars in a case against neo-nazi trolls. Taylor Dumpson, the first black woman to serve as student government president at AU, sued the founder and editor of the Daily Stormer, Andrew Anglin, in 2017. Dumpson claimed Anglin initiated a racist “troll storm” against her that made her fear for her life and disrupted her education. Dumpson’s lawyer says bananas were hung around campus with black nooses, and Dumpson was targeted with threatening messages online. The U.S. District Court in DC ruled in her favor Friday.