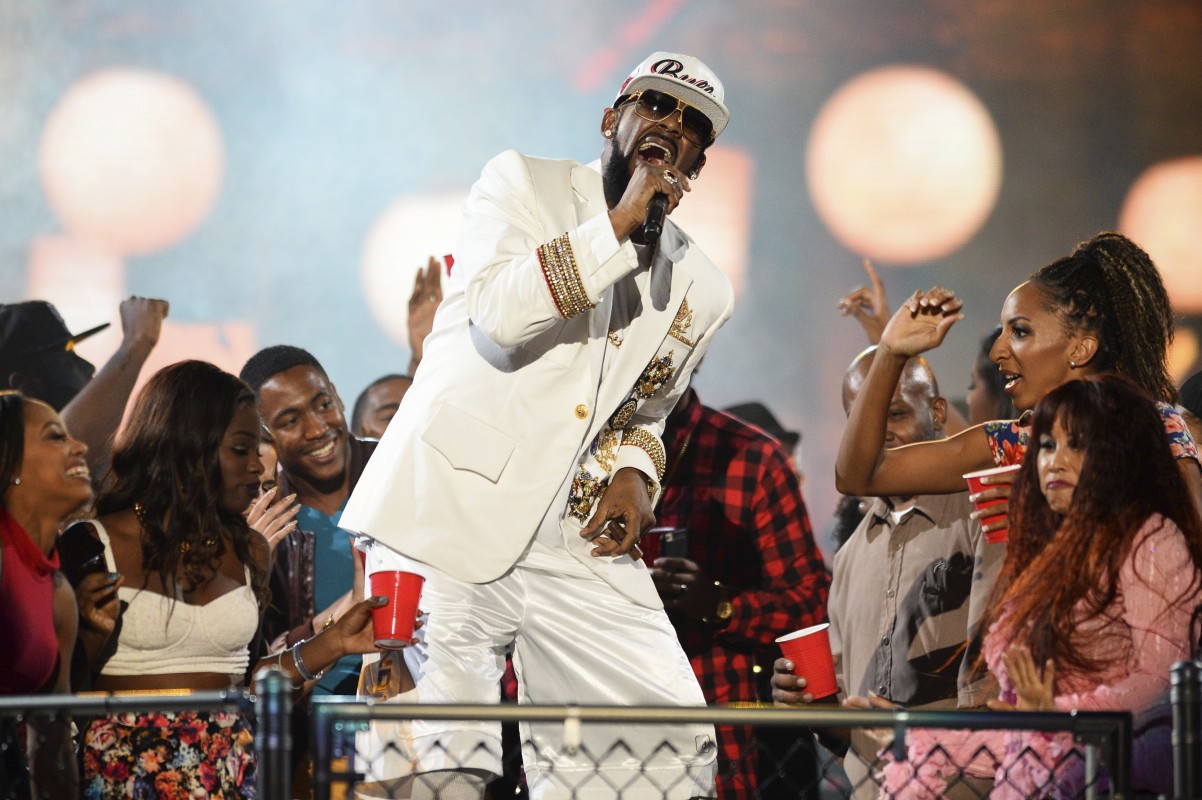 “Surviving R. Kelly”: The Anger and the Issues

The Lifetime docuseries “Surviving R. Kelly” has reignited the  allegations of pedophilia, sex abuse and domestic violence by the R&B singer.  We take a look at the issues raised by the series.  You will also find below links to resources if you need support for domestic violence, abuse or sexual assault. 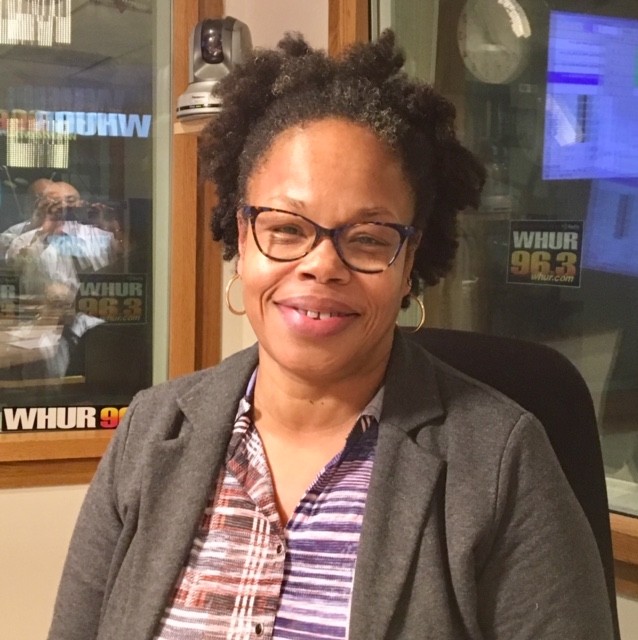 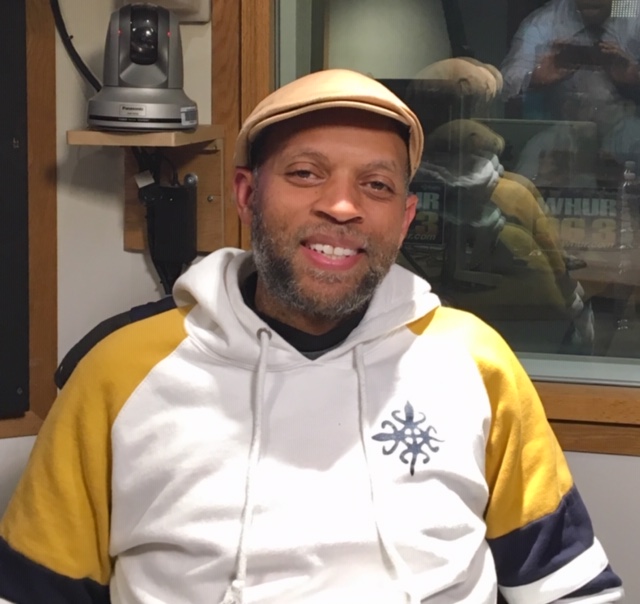 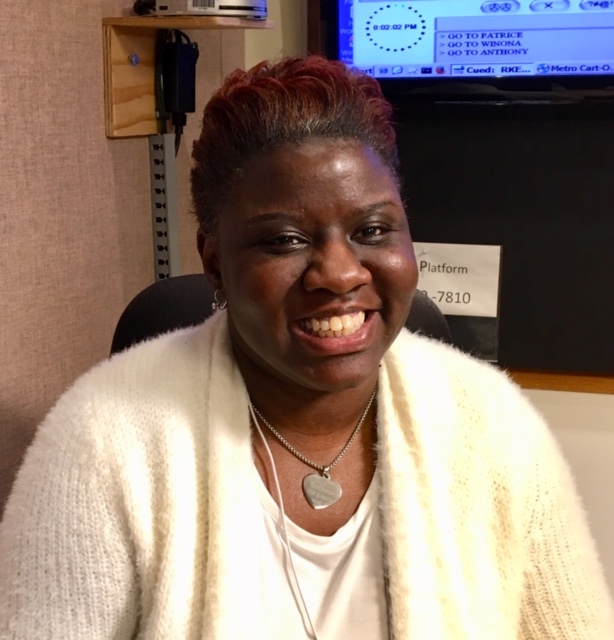 (Chicago, IL) — Prosecutors in Chicago are urging anyone with claims of sexual assault against R&B singer R. Kelly to come forward. The call to action comes after the Lifetime’s docuseries “Surviving R. Kelly” in which several women said Kelly sexually assaulted them and held them as sex slaves. Illinois State’s Attorney Kim Foxx explained that investigations into abuse rely on victims’ accounts and statements. Foxx said the allegations in the Lifetime series were “deeply disturbing.” She noted that investigators have already been in contact with family members of women who have been connected to Kelly over the past several years. In 2008, Kelly was tried and acquitted in Chicago of having sex with an underage girl.

Officials in Georgia are also investigating claims against R. Kelly since Lifetime aired the series.