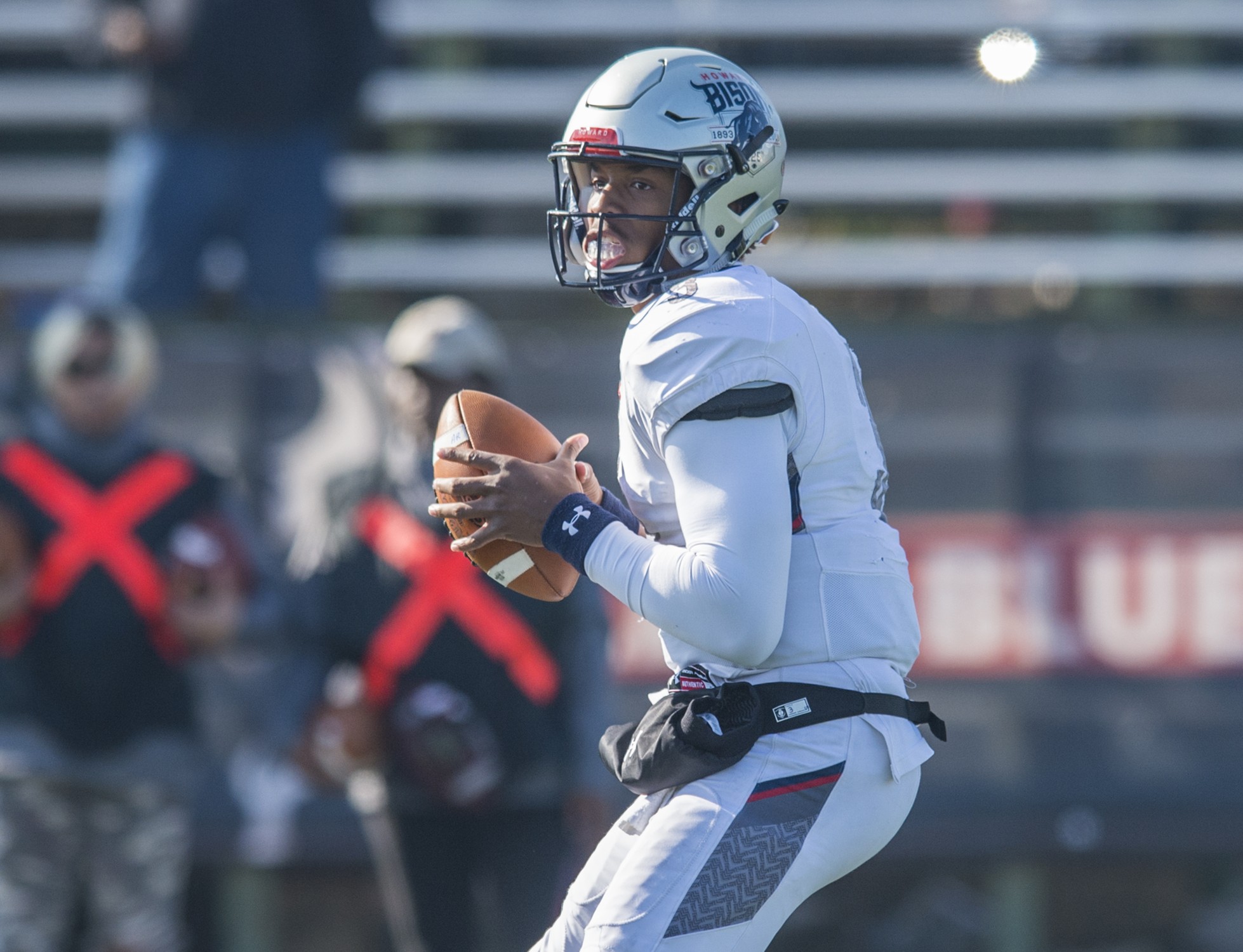 The Need For Black Student Athletes To Attend An HBCU

If you’re a huge fan of college sports, most of the players are African American attending predominantly white institutions. However, we have some talented student-athletes attending Historical Black College and Universities but the revenue is not increasing. Tonight, we discuss how can we encourage student-athletes to consider an HBCU. Other Universities are making millions off our young men and women. How should parents and coaches push the students to go another direction? 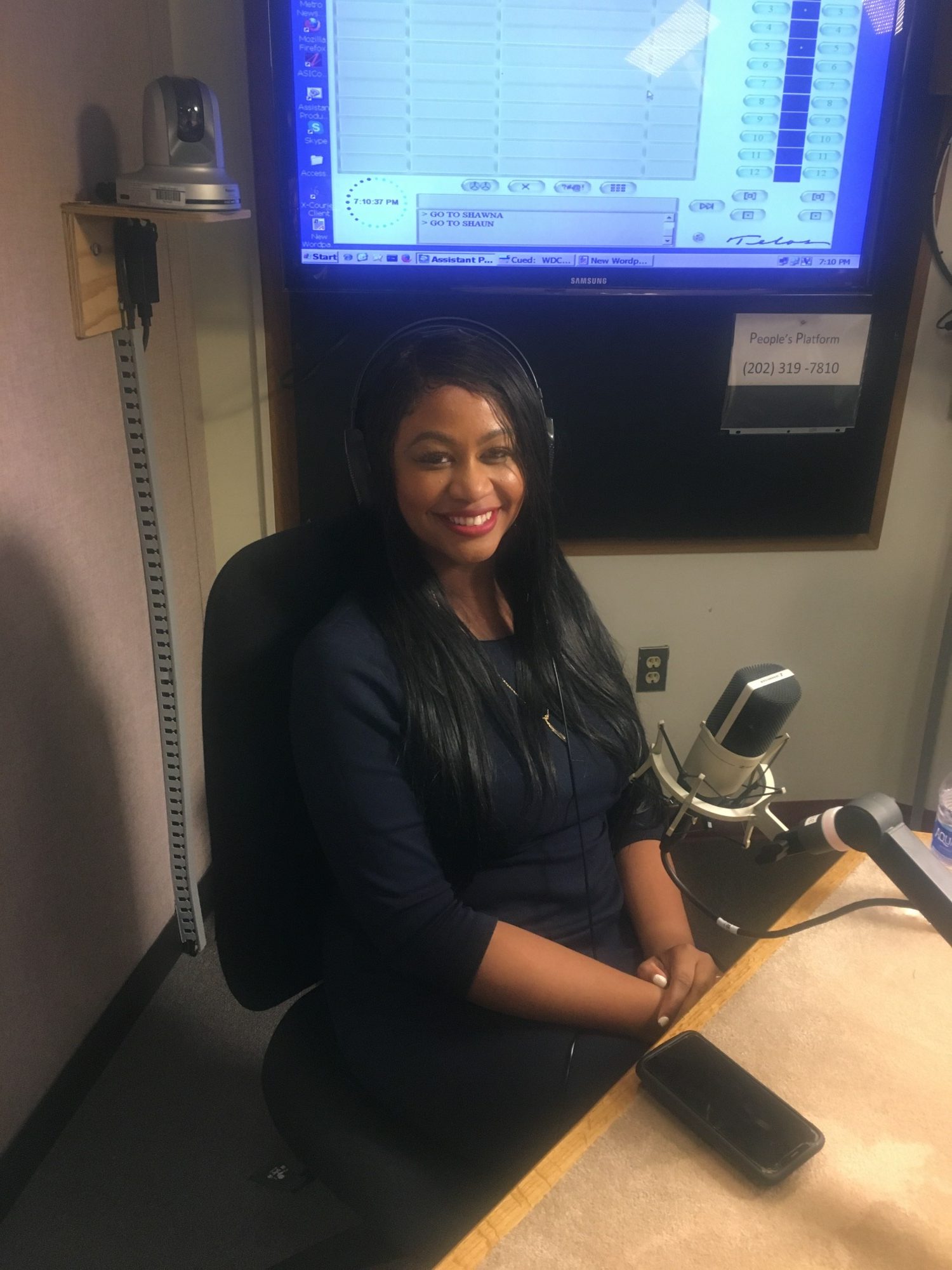 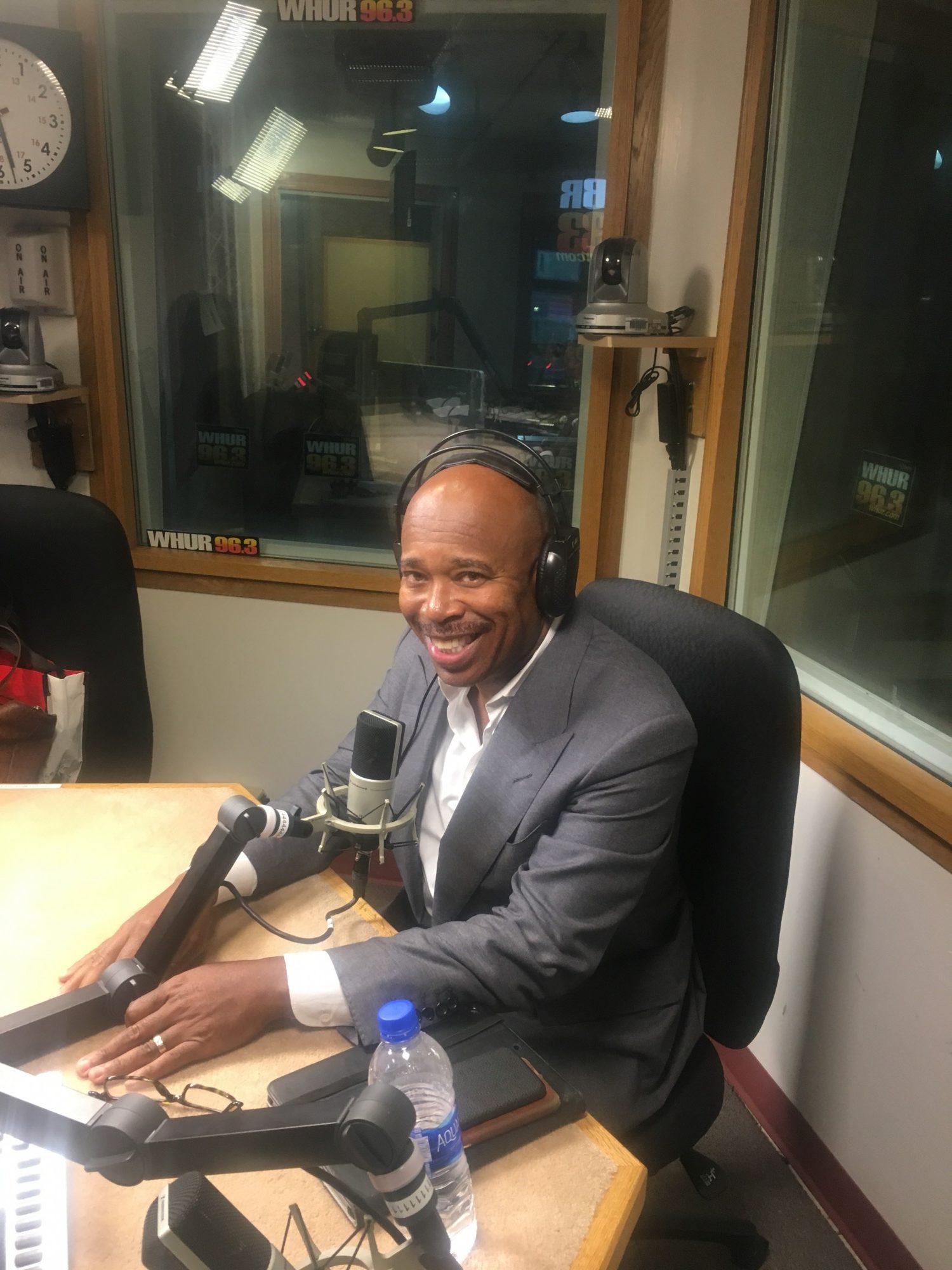 The NCAA reported $1.1 billion in revenue for its 2017 fiscal year. Most of that money comes from the Division I men’s-basketball tournament. In 2016, the NCAA extended its television agreement with CBS Sports and Turner Broadcasting through 2032—an $8.8 billion deal. About 30 Division I schools each bring in at least $100 million in athletic revenue every year. Almost all of these schools are majority white—in fact, black men make up only 2.4 percent of the total undergraduate population of the 65 schools in the so-called Power Five athletic conferences. Yet black men make up 55 percent of the football players in those conferences, and 56 percent of basketball players.

Black athletes have attracted money and attention to the predominantly white universities that showcase them. Meanwhile, black colleges are struggling. Alabama’s athletic department generated $174 million in the 2016–17 school year, whereas the HBCU that generated the most money from athletics that year, Prairie View A&M, brought in less than $18 million. Beyond sports, the average HBCU endowment is only one-eighth that of the average predominantly white school; taken together, all of the HBCU endowments combined make up less than a tenth of Harvard’s.