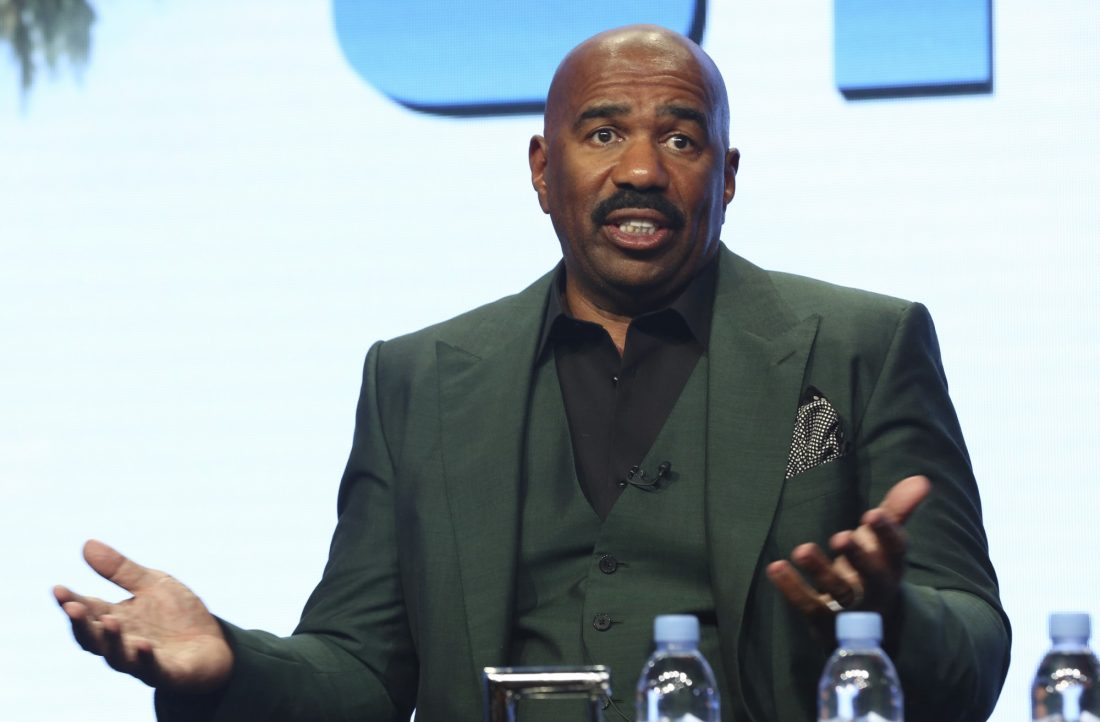 Steve Harvey Goes In On Senator Mitch McConnell Over Reparations

Washington, D. C. (June 19m 2019) –  Comedian, Actor and Syndicated Radio Host Steve Harvey, heard weekday mornings on WHUR 96.3FM, always ends his show with some final thoughts for the day.  His message is usually uplifting and provides inspiration to help motivate us through the day.  Harvey’s comments today are being described by many as bold, profound, and quite frankly nothing but the truth. 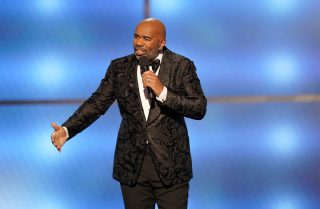 Harvey went in on McConnell for nearly 10-minutes, providing this clap back  and what amounted to a history lesson for listeners.  Here’s how Steve Harvey so eloquently checked the Senator Majority Leader.

Harvey’s comments came on the same day as The House of Representatives Judiciary Subcommittee on the Constitution, Civil Rights and Civil Liberties met to discuss H.R. 40, legislation introduced by Congresswoman Sheila Jackson Lee (D. Texas).  The measure seeks to do right a number of wrongs.  According to Lee, the bill will address the “fundamental injustice, cruelty, brutality, and inhumanity of slavery” in the United States, establish a commission to study and consider a national apology, and reparations proposal for slavery and racial and economic discrimination against African-Americans, and make recommendations to Congress.

Hundreds of people lined up outside the hearing room and filled the overflow room to watch today’s proceedings. 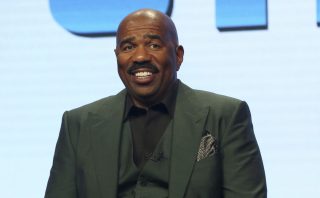 Steve Harvey can be heard weekdays right here on WHUR 96.3FM and www.whur.com from 6am to 10am.