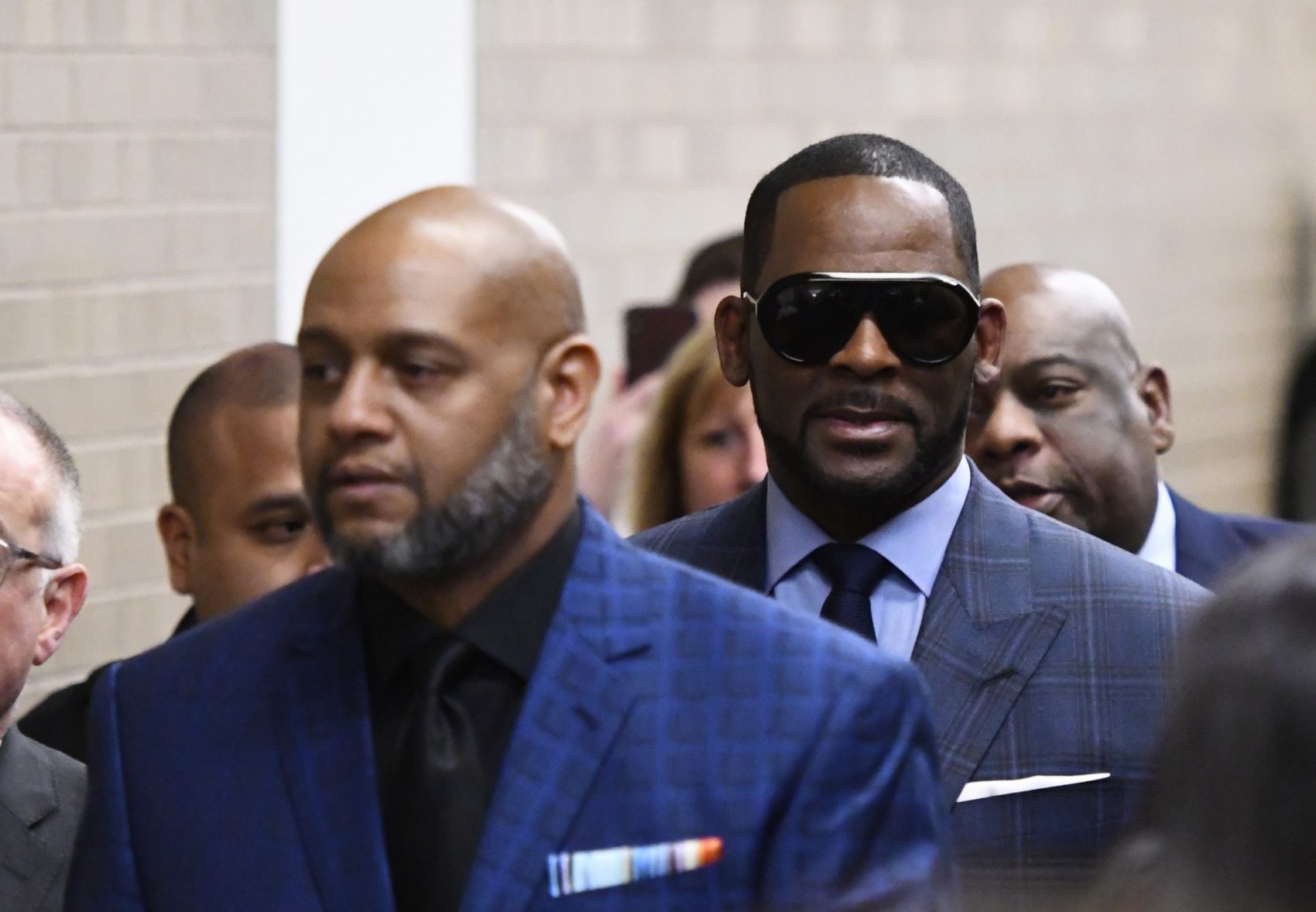 The judge presiding over R. Kelly‘s sex abuse trial ruled Friday that cameras will be allowed in the courthouse during the trial, despite objections from two of Kelly’s alleged victims.

“The coverage is allowed for March 22 [the next hearing] and all subsequent proceedings,” Judge Lawrence Flood ruled Friday, allowing for video and audio recording as well as still photographs.

Kelly’s attorney Steve Greenberg said his client is not opposed to the decision. 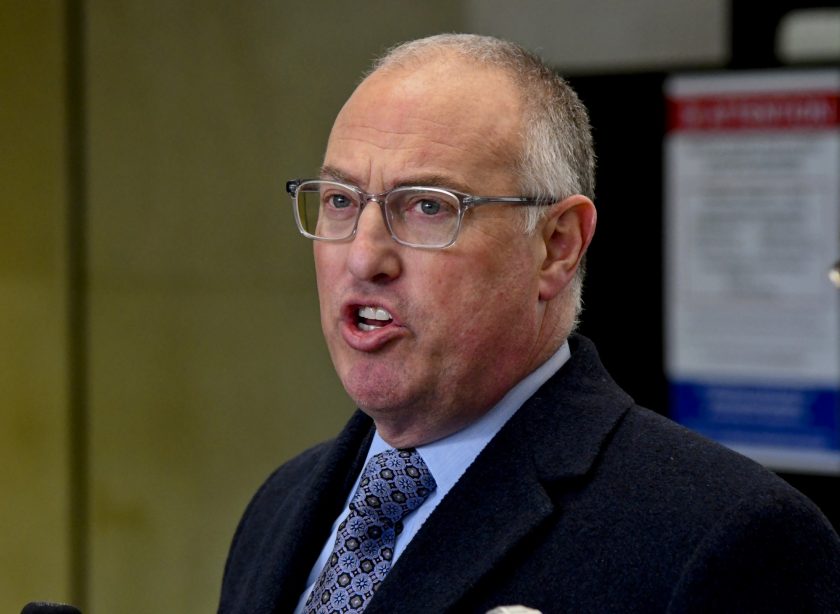 “Mr. Kelly wants everyone to know what is going on in an open and transparent process,” Greenberg said. “People can form their own opinions about what they see, and they don’t have to rely on rumor and innuendo.”

Two of the four women whose claims led to sexual abuse charges against Kelly are not happy with the decision. “I have no interest in being a media spectacle,” one of the women said in a statement released by her attorney.