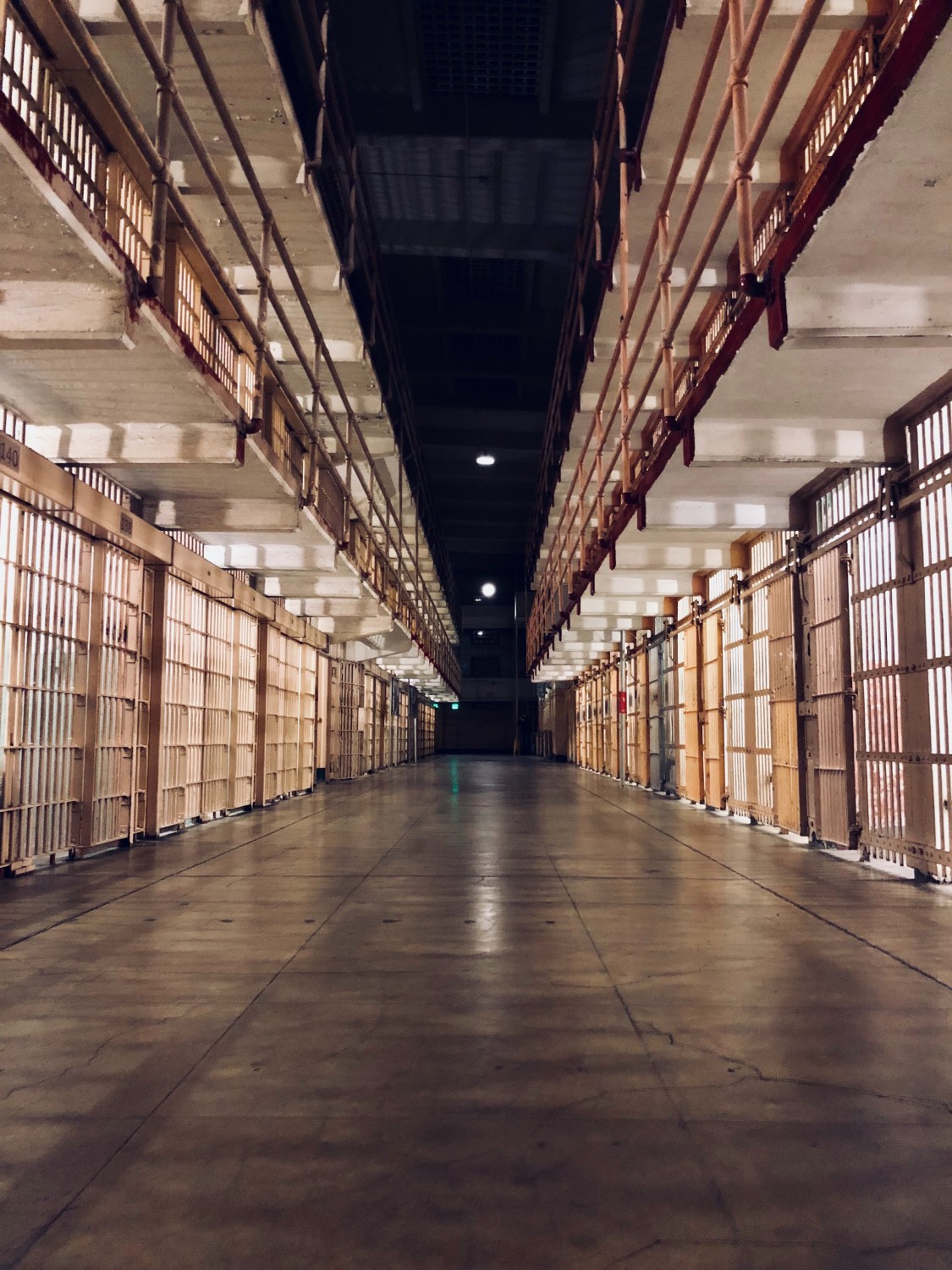 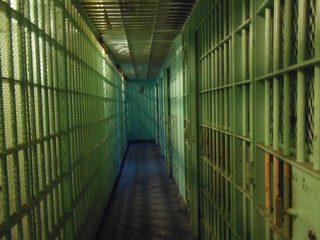 Rapper Bobby Shmurda is set to release from prison tomorrow, February 23rd after serving time or possession of a weapon and conspiracy.

His mother, Leslie Pollard, says that Bobby plans to chill, eat some good food and get back to his passion for music once he is released.

Bobby’s family has dinner planned and they are counting down the hours until he comes home. He will still be on parole until 2026 but free from bars after tomorrow.

For those that don’t know Bobby Shmurda, the rapper went viral after his song Hot Ni*** released and the epic dance to go along with it. In his song, he is rapping lyrics that appear to be a tell-all of a crime between himself and his friends. The song revealed that the crimes were true and Bobby took the fall for it as a friend would.

We are hoping he stays out of trouble and far away from prison unlike Kodak Black! We will update the site with more information as it comes.