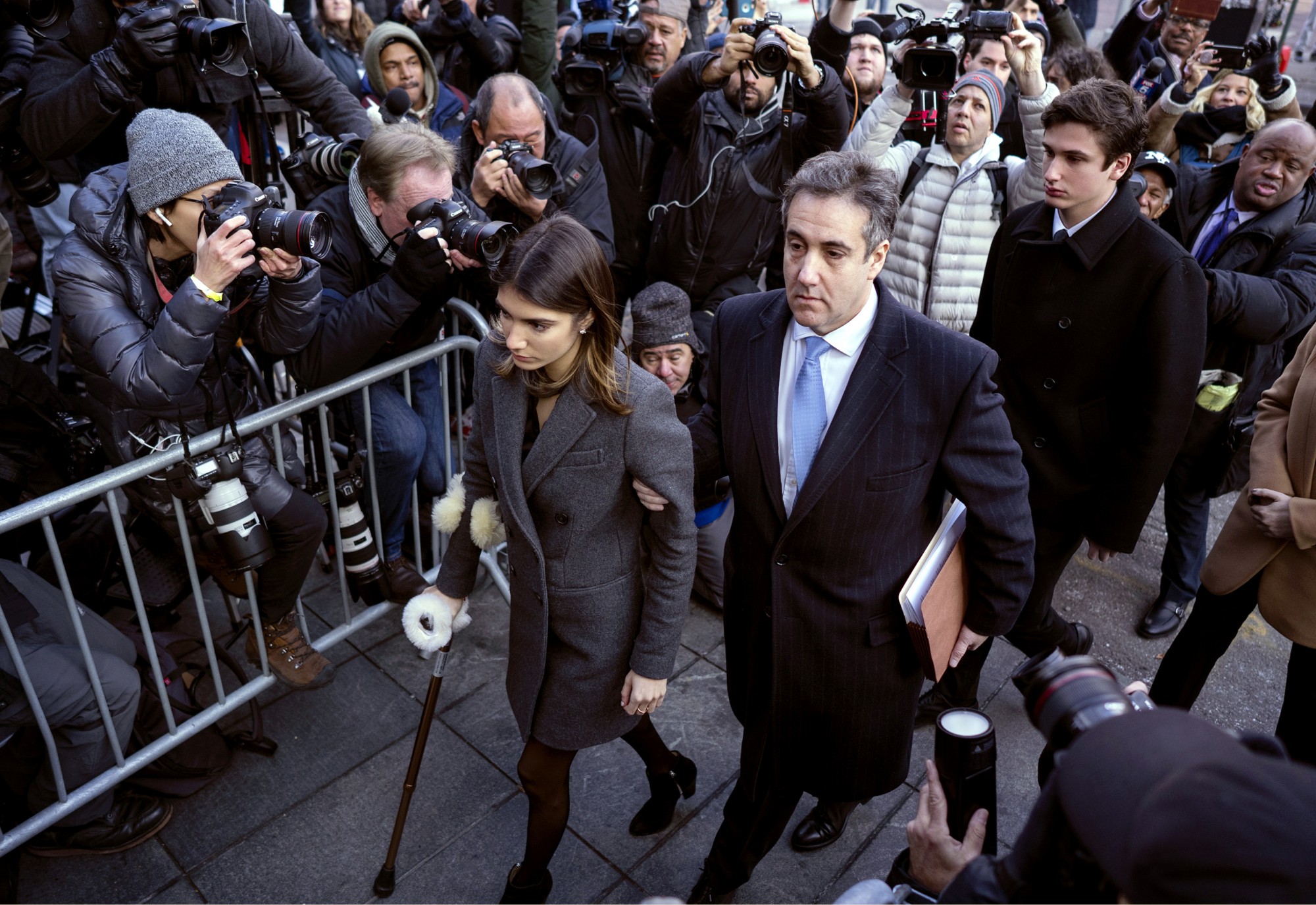 Cohen Delays Testimony to Congress… Says President Threatened Him, Trump Tells Pelosi He Is Coming For State Of Union Address

(Washington, DC) — President Trump’s former attorney Michael Cohen is delaying his testimony before Congress due to “ongoing threats” against his family. Cohen’s attorney Lanny Davis released a statement saying the family has received threats “from President Trump and Rudy Giuliani, as recently as this weekend.” Cohen was scheduled to testify publicly before the House Oversight Committee on February 7th. A source close to Cohen tells NBC News that “the threats are real” and “Trump knows what he’s doing.”

Trump Tells Pelosi He Is Coming For State Of Union Address

(Washington, DC) — Nancy Pelosi’s original invitation for President Trump to deliver the State of the Union address is being accepted. The president issued a letter to the House Speaker saying he will be at the Capitol next Tuesday night to deliver the annual speech. He wrote he accepted Pelosi’s original invitation and plans to fulfill that obligation. Pelosi recently asked Trump to postpone the speech until after the partial government shutdown is resolved. Trump’s letter also plays down Pelosi’s concerns about security as the shutdown drags on. 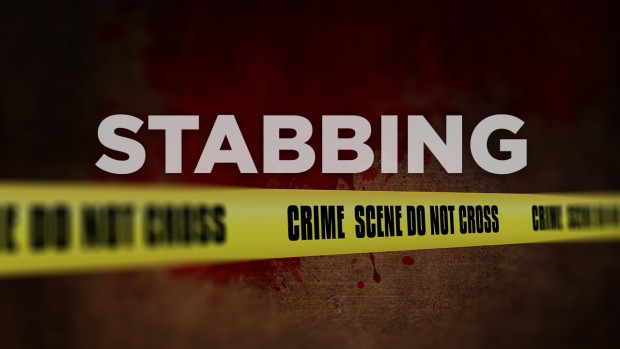 (New York, NY) — A white supremacist is pleading guilty to a sword killing in New York City. James Jackson apparently was a man on a mission when he traveled to Manhattan from Baltimore in 2017. Manhattan District Attorney Cyrus Vance says Jackson wanted to purge the earth of black people and admitted stabbing 66-year-old Timothy Caughman to death with a sword in a random street attack. Vance tweeted that if Jackson is convicted, it would mark the first-ever conviction of a white supremacist on terrorism charges in New York City history.

No Sweethearts Candies This Valentine’s Day

(Boston, MA) — Valentine’s Day will be missing a traditional sweet treat this year. The candy company that has minted Sweethearts for decades went bankrupt and closed last July, putting a temporary end to an era. The New England Confection Company better known as NECCO was bought out by Spangler Candy Company, who intend to bring back the conversational Sweethearts candies back next season. CandyStore.com says NECCO produced around eight-billion of the candy hearts every year.