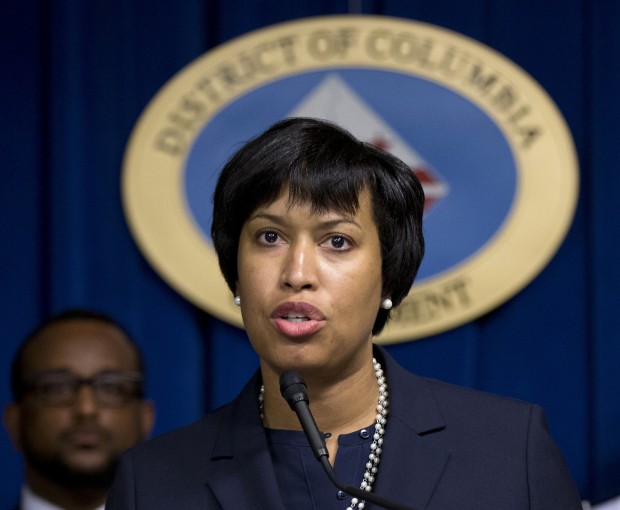 DC Mayor Is Set To Deliver “State of the District” Address, Armed And Dangerous Warning Issued In Prince George’s County

8 month found unconscious in a home in S.E…

DC Police are still searching for answers to how an 8-month-old baby could have sustained traumatic injuries to their body. The child was found by police who were called to a home on G Street in Southeast.

When officers arrived at the home on the 43-hundred block of G Street the child was not breathing. The infant was rushed to the hospital. At last check, the baby was in grave condition. No arrests have been made. 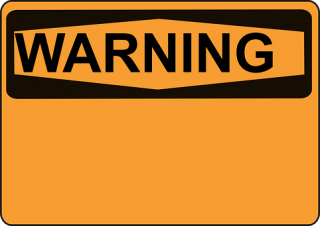 Prince George’s County Police have issued an Armed and Dangerous warning for the public for 20-year-old Osman Kalokoh. He is wanted for shooting a woman and killing his uncle on Sunday.

The victim has been identified as 69-year-old Alee Calokoh. He was discovered in his home early Sunday morning on Alcona Street in Lanham. A woman who was also shot inside the home has not been identified. She is recovering.

Authorities believe the two men were involved in a heated and lengthy argument that lead to the violence. Kalokoh reportedly is still armed with a gun and is considered dangerous. If you notice him you should contact police immediately.

DC Mayor is set to deliver “State of the District” address… 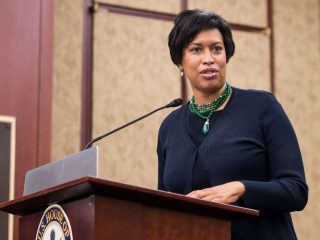 DC Mayor Muriel Bowser is set to deliver her first 2nd term “State of the District Address”. Today’s 5:30 address will be held in the Theater of the Arts on the campus of The University of The District of Columbia.

Mayor is expected to highlight the many achievements made in all 8 Wards of the city. Bowser is also expected to discuss her vision for the city moving forward. This event is open to the public. There is a 5:00 welcome receptions. Registration is required. Click here.

Tags: 8 month found unconscious in a home in S.E..., Armed and Dangerous warning issued in Prince George's County..., DC Mayor is set to deliver "State of the District" address...