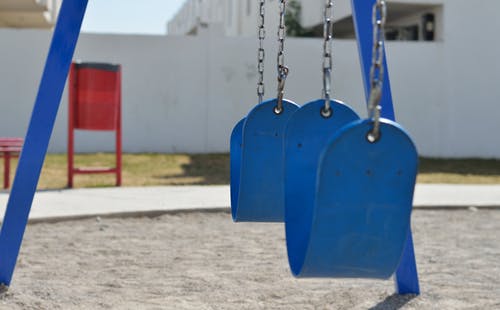 There’s a new report out by the Department of General Services. It shows that elevated traces of lead have been found a 17 D.C. public school playgrounds. In fact, 6 had to be closed during the summer because of the levels.

An outside group was hired to check the parks. The move follows a push by a parent advocacy group who hired professionals to conduct a test at Janney Elementary School in Northwest where high levels were found.

General services say they spent the summer cleaning up the playgrounds to make them safe for the kids. According to the District, no child has tested positive for elevated lead levels as a result of playing at school playgrounds.

Tests of what’s called “Poured in Place” playgrounds with the rubber surface continues. Parents are advised to make sure that they have their children wash their hands after using school playgrounds.