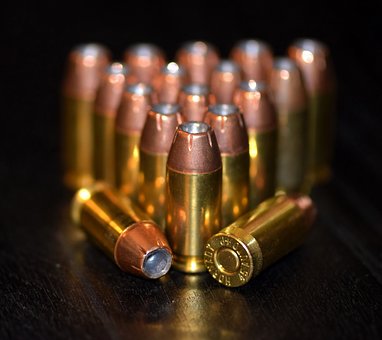 Man Found Dead In A Car In Suitland

Prince George’s County Police responding to a call of a suspicious car made a bizarre discovery. Inside of the vehicle in the 3200 block of Ryan Drive in Suitland was an adult male. According to a police report, the victim suffered upper body trauma. He was pronounced dead at the scene.

The victim’s identity has not been released. Police remain on the hunt for the person or people responsible. No other details have been released to the public at this time.