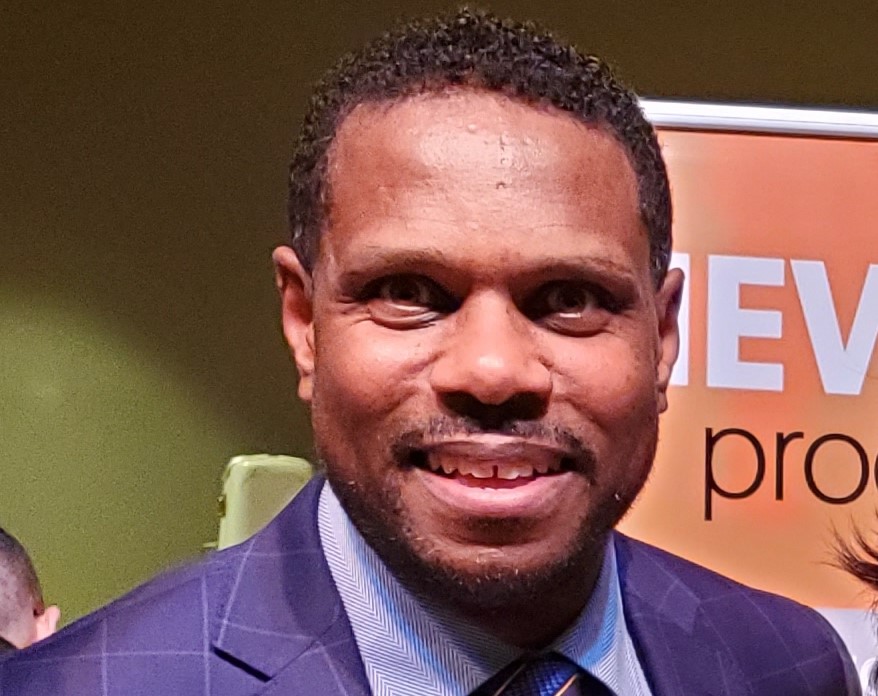 Congratulations to DC’s own Nolan Williams, Jr. whose musical production “Grace” was selected as one of six new works to be fully mounted for the prestigious Humana Festival of New American Plays.  The show will open at the Actor’s Theatre of Louisville, KY on March 27, 2020 and run through April 12, 2020.

“Grace” is the first full musical project to be selected in the 44-year history of the Humana Festival, an internationally recognized platform for launching new American works and emerging playwrights and creatives.  In addition, Nolan’s theatrical concert production “Stirring The Waters Across America” will tour beginning in February 2020.