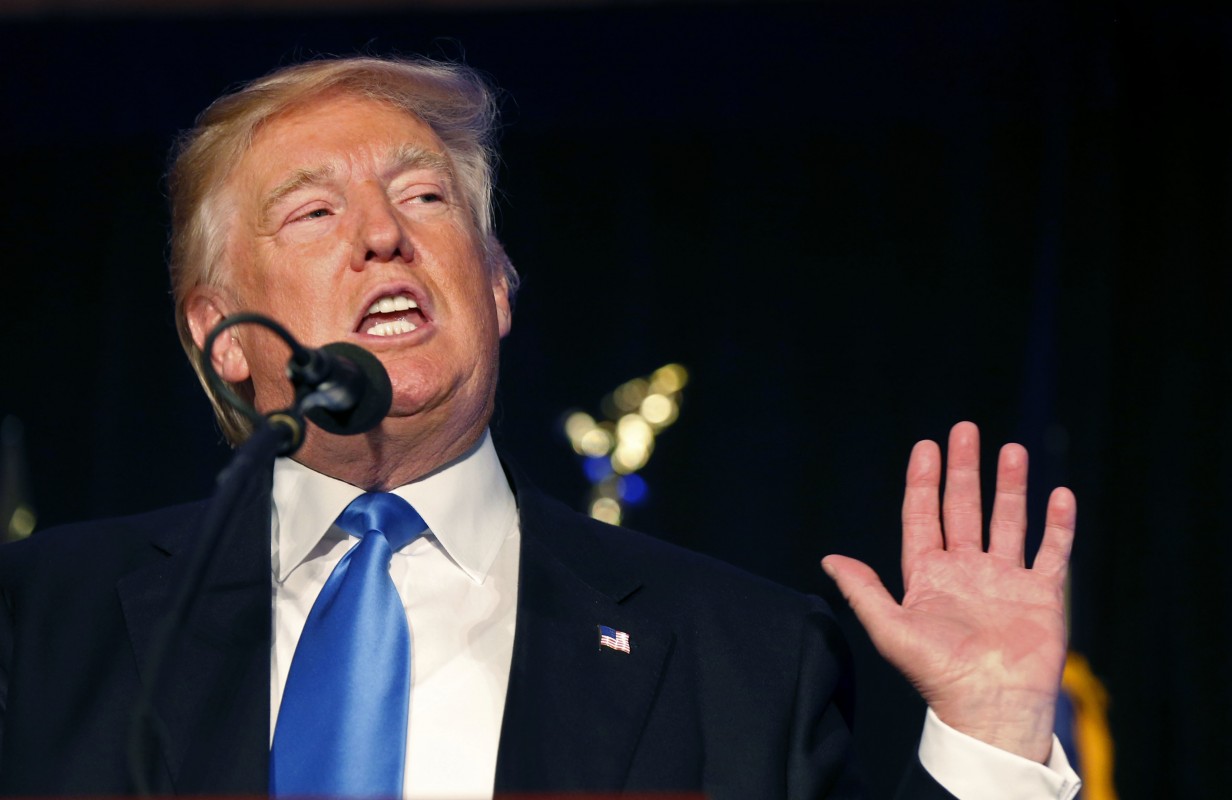 This week President Trump’s White House dinner presentation is trending on twitter with hamburgers and fries. Once again we’re seeing an uptick of gun violence in the District. Also CNN Legal Analyst Reva Martin assumed David Webb is a white male. Tonight, we’re covering the top stories of the week in the Reporter’s Roundtable. Our guest tonight…. 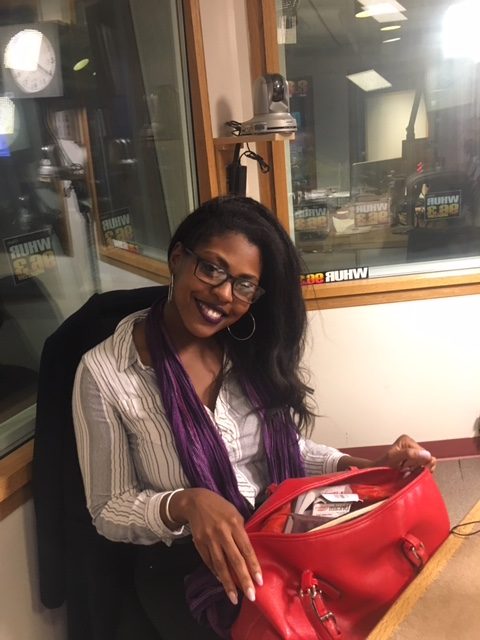 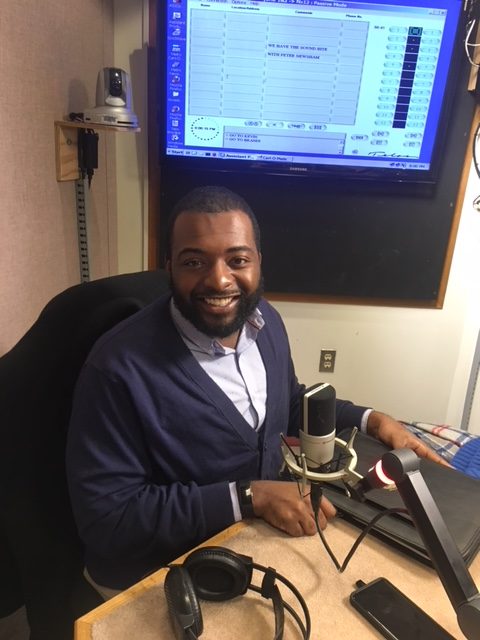 Great being with the National Champion Clemson Tigers last night at the White House. Because of the Shutdown I served them massive amounts of Fast Food (I paid), over 1000 hamberders etc. Within one hour, it was all gone. Great guys and big eaters! — Donald J. Trump (@realDonaldTrump) January 15, 2019