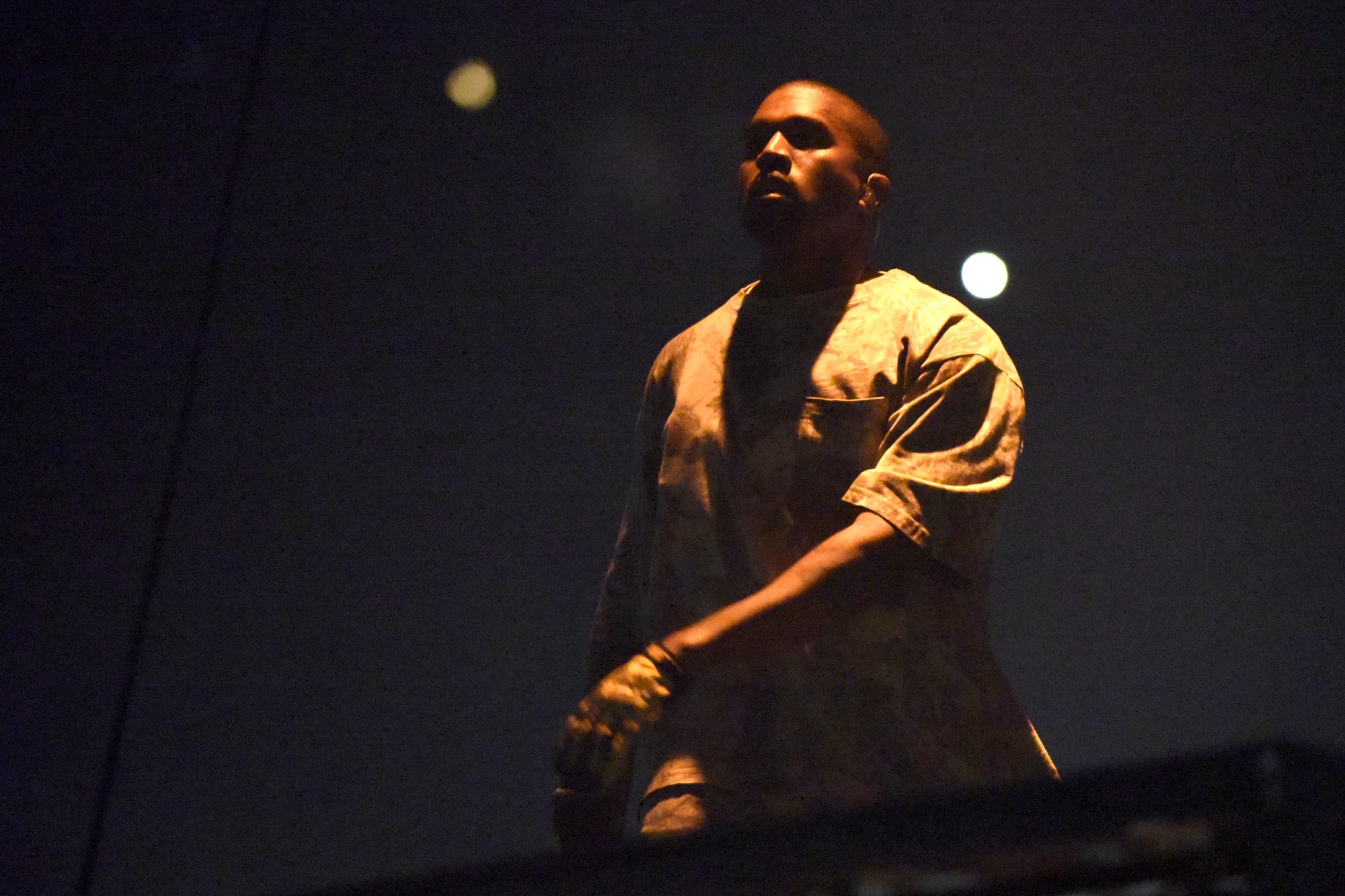 Jason White is the former director of the West Angeles Church and has directed choir performances for the Oscars and the Grammys. He also worked with Whitney Houston and rapper Sean Combs.

White initially thought he would collaborate with West for only a couple of weeks. He is quoted in Rolling Stone magazine as saying, “I knew that I was called to something different. I knew God had linked me to the world, not necessarily just his church. God had called me to be a light. People believed in the God in me, knew I wasn’t gonna do nothing salacious or crazy.”