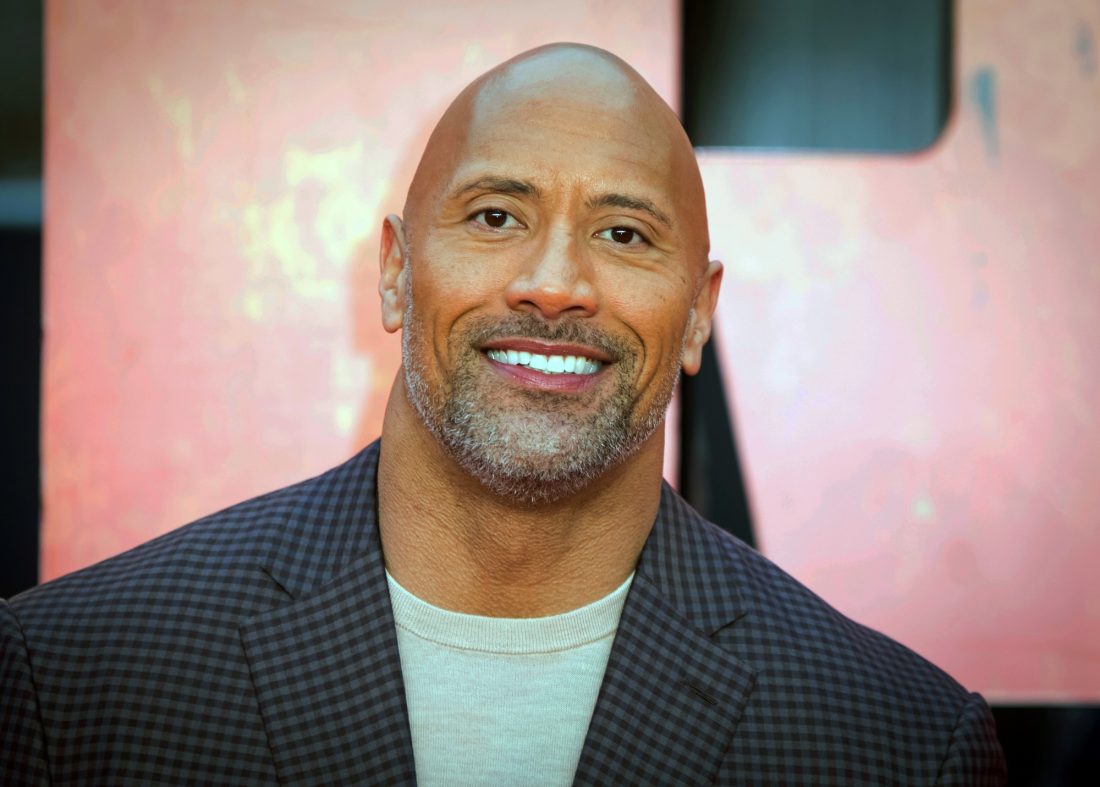 Count them coins up! According to reports from Forbes Magazine, The Rock raked in a whopping $87.5 million from June 1, 2019 to June 1, 2020,  only $2 million less than he made the year before making him Hollywood’s highest paid actor. The versatile portfolio he carries combined with that winning smile has made this jack of all traits very successful. 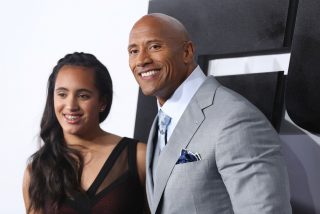 His earnings come from a variety of roles he has played including Fast & Furious, Jumanji, and the final season of the HBO series Ballers. The biggest check though came from his Netflix film Red Notice which made him $23.5 million !

The favorite role that he has played in his 20 year career is being a Girl dad. His daughters’ favorite movie is Moana and what are the odds that The Rock played Maui in the Disney film.