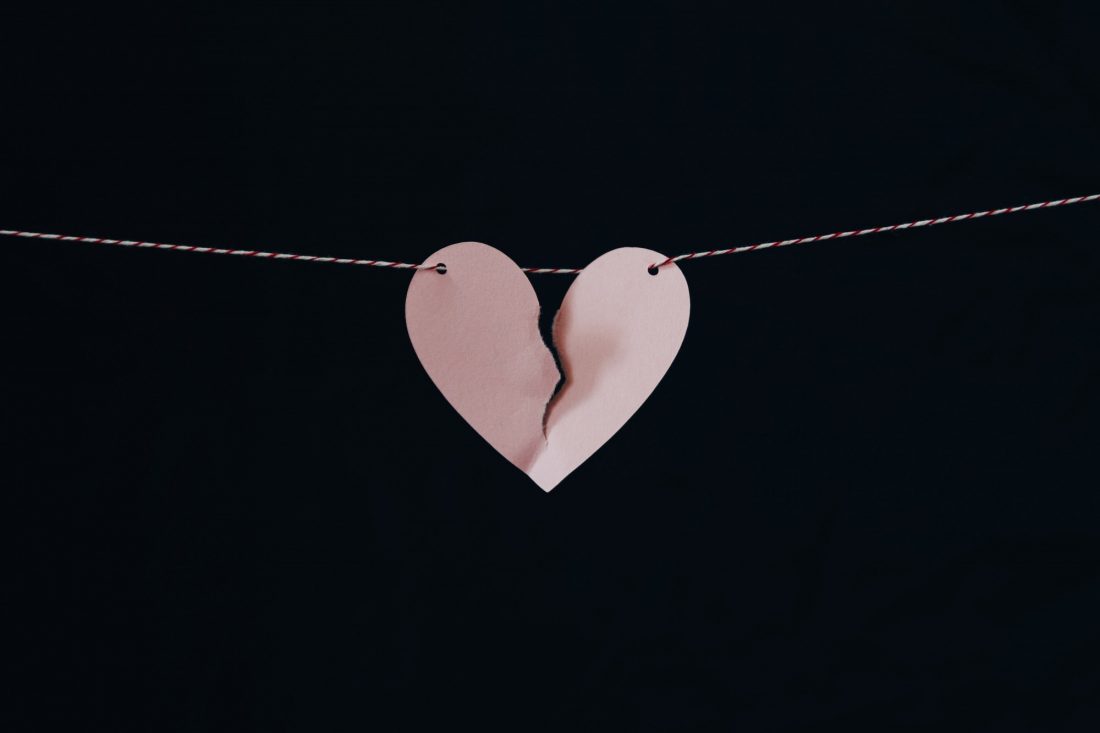 Erica Mena is filing to divorce Safaree after being married to him for less than 2 years. She is also currently expecting their second child together.

The “Love & Hip Hop” star just filed for divorce last Friday in Fayette County Superior Court in Georgia — where they appear to have formally tied the knot in late 2019, and where they currently reside.

According to the docs, obtained by TMZ, Erica is asking for primary physical custody of their 1-year-old daughter, Safire, but she’s willing to share joint legal custody with Safaree. She’s also indicated she wants child support, plus … exclusive use of the home they currently share.