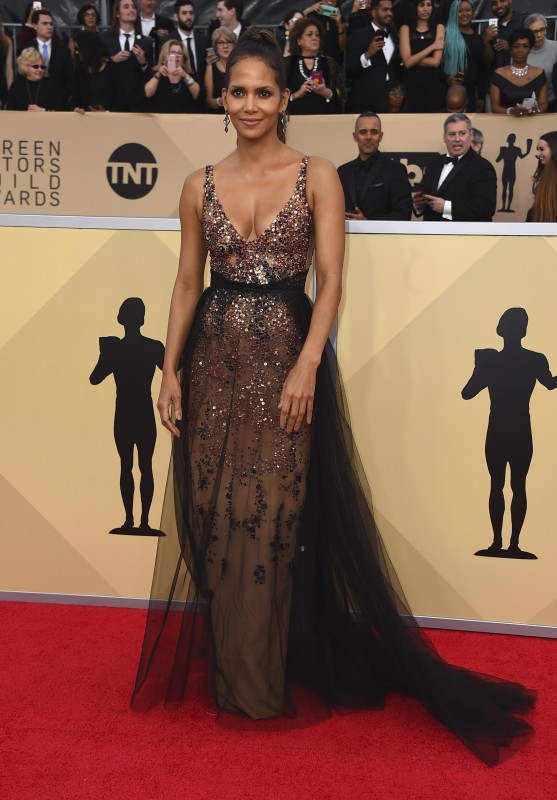 Halle Berry Is Representing Herself In Her Divorce

Even though Halle Berry and Olivier Martinez ended things a few years ago and finalized their divorce in 2016, the actress has recently filed a motion to represent herself in a case to tie up some loose ends.

When the pair agreed on a settlement and joint custody of their son back in 2016, it was assumed that all issues had been put to bed. Unfortunately that was not the case because in 2019 they were sanctioned for missing a divorce hearing. Years later, there are still things to be ironed out.

The couple announced their split in 2015 releasing a joint statement that said “It is with a heavy heart that we have come to the decision to divorce. We move forward with love and respect for one another and the shared focus of what is best for our son. We wish each other nothing but happiness in life and we hope that you respect our and, most importantly, our children’s privacy as we go through this difficult period.”