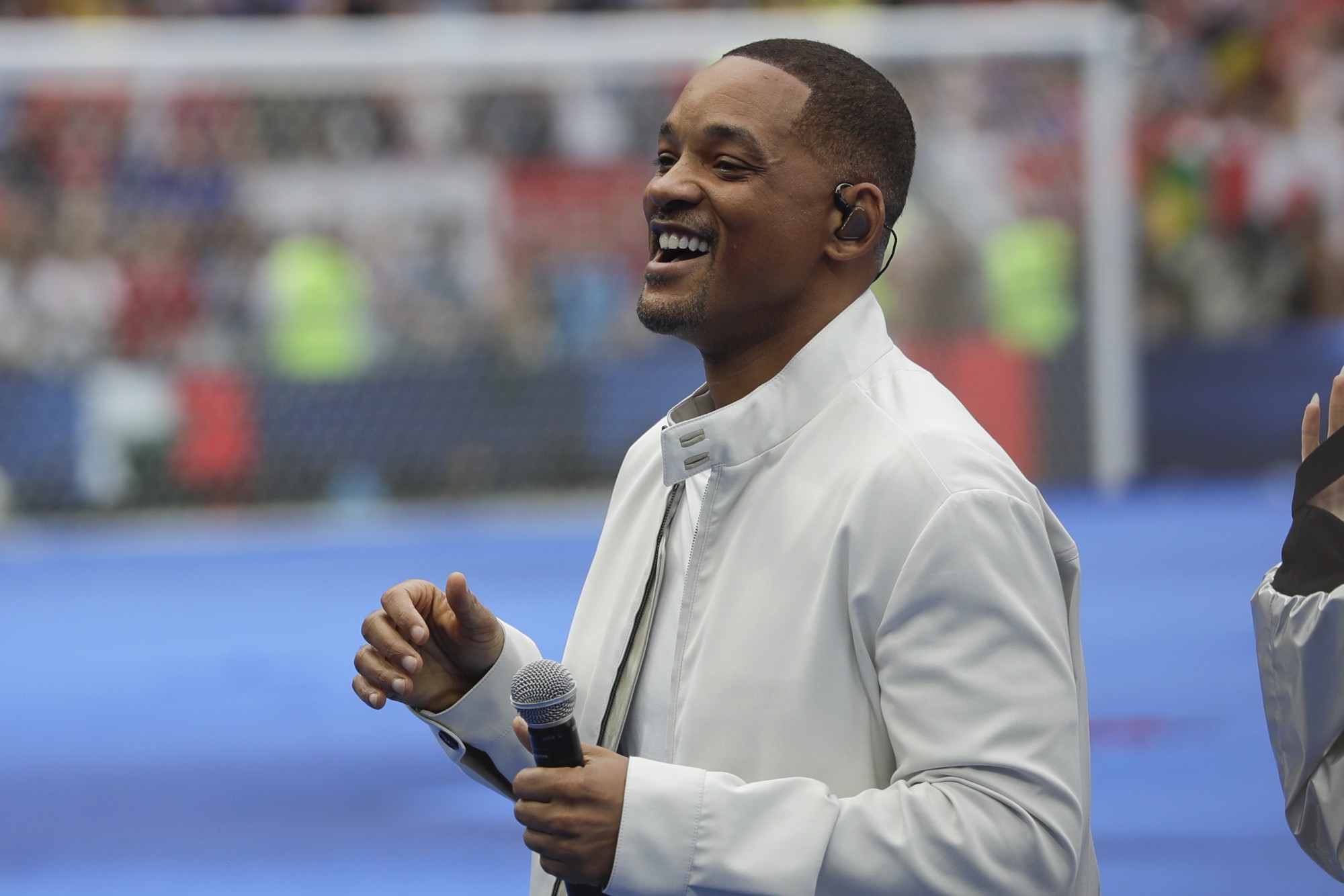 HBO Max Will Air “The Fresh Prince Of Bel-Air” Reunion

Will Smith along with the rest of the cast of “The Fresh Prince Of Bel-Air” are reuniting to commemorate the 30th anniversary of the series’ premiere episode. Will and co-stars including Tatyana Ali, Karyn Parsons, Joseph Marcell, Daphne Maxwell Reid, Alfonso Ribeiro and DJ Jazzy Jeff are set to tape the reunion special on September 10th—which is exactly 30 years to the day that the show premiered on NBC in the fall of 1990.

“The Fresh Prince Of Bel-Air” special will reportedly air on HBO Max around Thanksgiving. The reunion special is described as being a look back at the series, which starred Will Smith as a fictionalized version of himself moving from West Philadelphia to Bel Air to live with his wealthy uncle and aunt, as well as its cultural impact.

There is also said to be surprise guests, musical components, as well as dancing in the televised special.  HBO Max currently has the exclusive streaming rights to the show’s entire six seasons and 148 episodes.