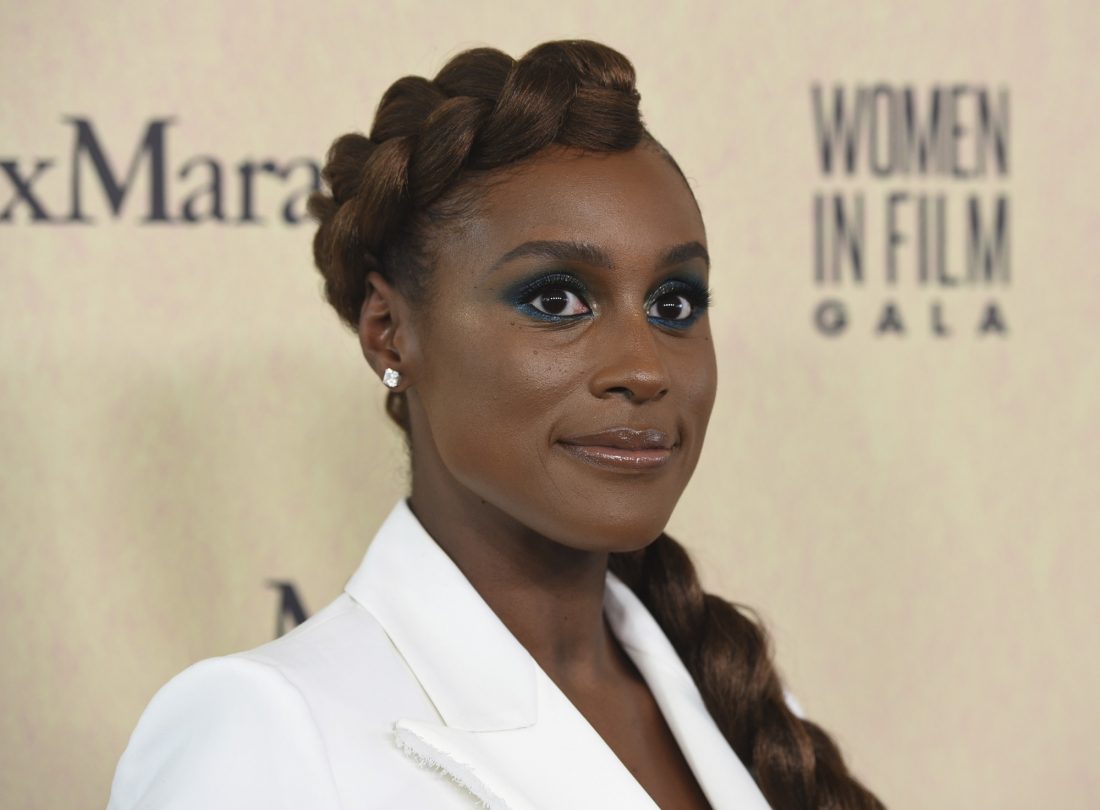 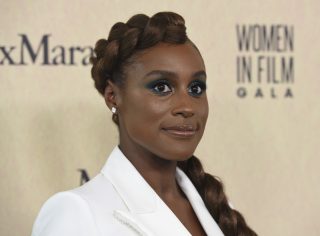 It wouldn’t be Women’s History Month if we didn’t celebrate what our current leading ladies are up to! Insecure creator, Issa Rae, shared with sources that she recently signed a five year overall deal that brings her media label Hoorae in partnership with Warner Media. This gives them rights to her work in television and a film deal between HBO Max, Warner Bros. Pictures Group and New Line.

This news comes after fans learn that Insecure won’t be renewing after a three year streak with HBO.

Issa’s media company Hoorae already had at least 15 projects in development with the company and is excited to deepen her relationship they already have, “When people believe in you and build with you, I tend to want to further that relationship. That’s just been a staple of mine with so many people that I work with” Issa explains.

This next chapter is major and we are so looking forward to all of the work Issa will produce.