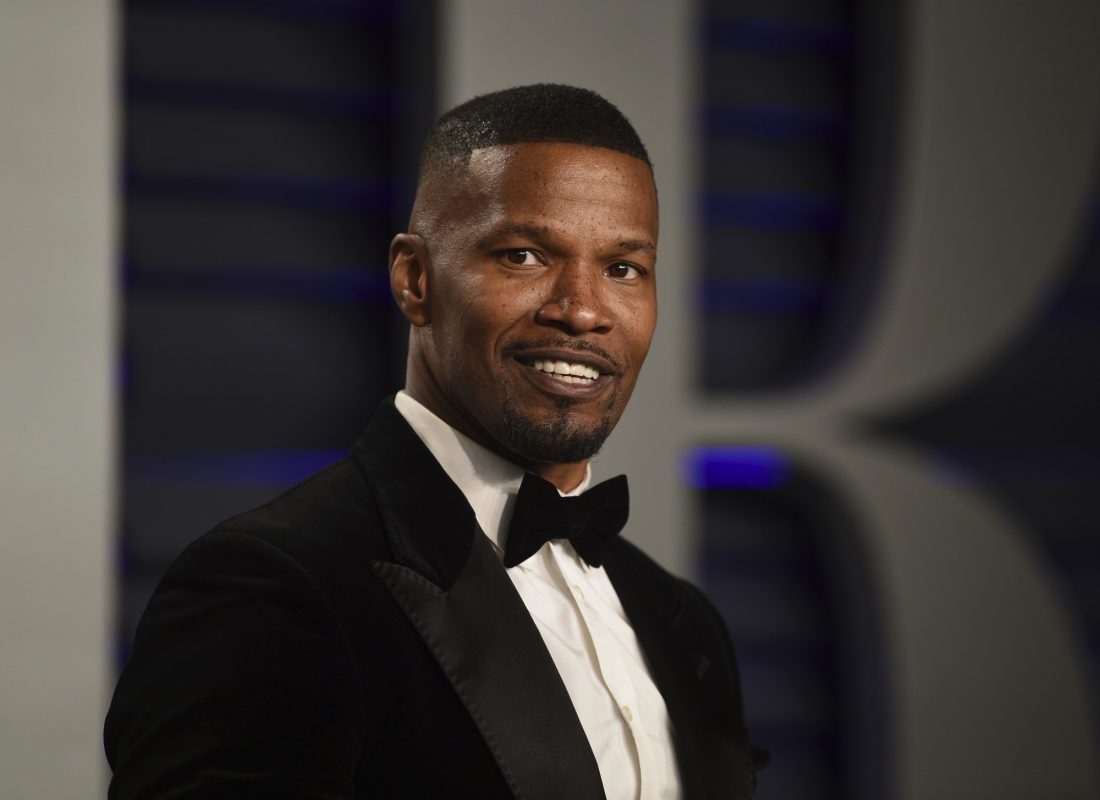 Jamie Foxx Will Star In a New Netflix Series

@Variety exclusively reports, that Academy Award-winner Jamie Foxx is adding a brand new series on Netflix to his resume. “Dad Stop Embarrassing Me” is a multi-camera series inspired by Jamie’s actual relationship with his daughter Corinne Foxx, who also co-hosts with her dad on the FOX music game show “Beat Shazam.”

The show is also a reunion in more ways than one, as it co-stars David Alan Grier, who starred with Jamie Foxx on the classic 90s sketch comedy series “In Living Color”—and it also reunites him with Bentley Kyle Evans, who was the showrunner of “Martin” and co-creator of “The Jamie Foxx Show.”

This will be Foxx’s first starring role in a show since his popular 90s sitcom that aired on the WB network from 1996-2001. It appears that the relationship between Jamie and Netflix could prove to be long-lasting, as he recently starred in the Netflix original “Project Power.”

There is no current update on how many episodes will be available for the show’s first season.